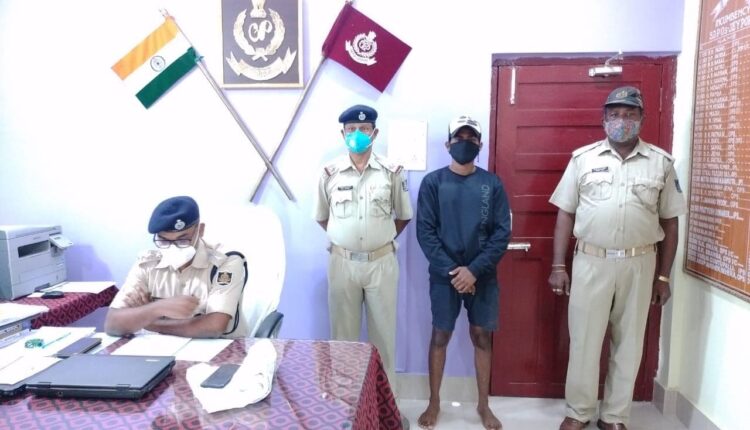 Acting on reliable information that ganja was loaded in a pick-up van near Pottangi and likely to pass Jeypore Ghat for loading in a truck, a team of Jeypore Sadar police conducted a crackdown in the afternoon. The cops intercepted the vehicle at around 4.40 pm and nabbed one person from the vehicle. However, six others, including driver managed  to flee the spot.

Ganja worth Rs 10 lakh seized in Bhubaneswar while being smuggled to Kolkata; 3 held

While searching the vehicle, police recovered 1053 kg ganja that would have been transported to other state.

The cops also seized Rs 1.80 lakh cash, the pickup van and two mobile phones from the accused identified as Sanjaya Khora (22), a resident of RK Maliguda under Semiliguda police limits in the district.

Steps are afoot to nab the other absconded accused, said police.