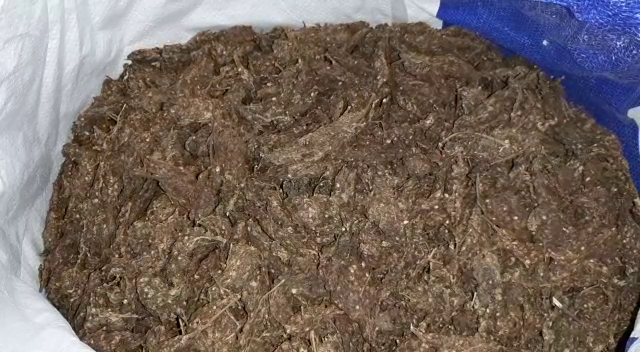 According to reports, eight quintals of ganja packed in 27 sacks was seized from an under-construction house at Hanumal village under Machakund police limits in the district last night.

Similarly, a mini truck was intercepted by cops at Debata Chhak under Padua police limits in the district last night while they were patrolling in the area. During search, around 5 quintals of ganja was recovered from the vehicle.

Occupants of the truck, which was heading towards Andhra Pradesh, managed to flee the spot taking advantage of the darkness.

Parents hack daughter to death for ‘honour’ in UP