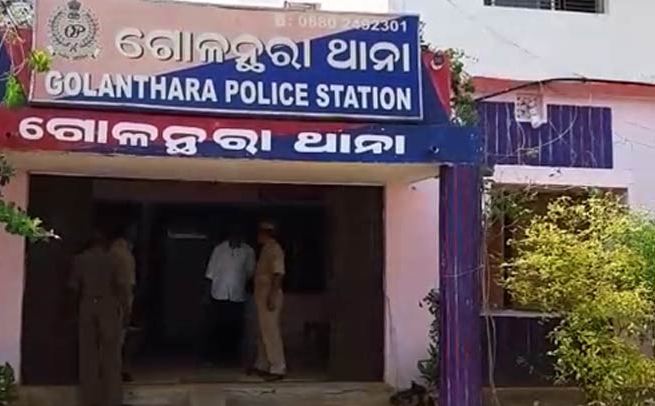 The DIG has also been asked to furnish the CCTV footage of a period of four hours at  the the police station before the deceased was rushed to the hospital.

“Since this is a case of custodial death that raises issues of violation of human rights and negligence on the part of police, the Commission takes cognizance of the matter Suo Motu,” reads the order issued by the OHRC.

Earlier, reports had surfaced that one Ganesh Dakua of Rangipur village was brought to the police station on charges of assaulting and abusing labourers working in ash brick factory of one Ajit Das, who is the vice-chairman of Rangeilunda block. Due to COVID-19 restrictions, Ganesh was kept in the reception desk at the police station for interrogation.

At around 8 PM on May 3, when Constable DP Jena went outside, the accused hanged himself from the window railing of the room. Though he was rushed to MKCG Medical Collège and Hospital in Berhampur, doctors declared him brought dead.