‘Gehraiyaan’ title track dives into the depths of complicated love 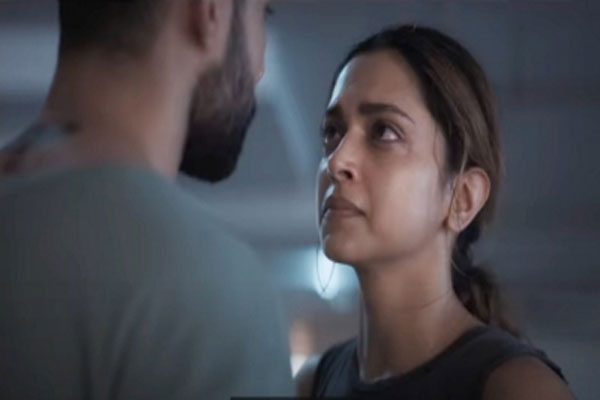 Mumbai: The makers of the upcoming film “Gehraiyaan” released the film’s full title track on Tuesday. The song, laced with an enigmatic melody, an ethereal music arrangement, and compelling lyrics talks about the feeling of love and longing.

The track, composed by Kabeer a.k.a OAFF and Savera, has been designed and written by Ankur Tewari. While the music features a fresh sound brought to life by violins, organs, snare on reverb, the lyrics perfectly emote the intense narrative of the film and its characters.

The title song is a Hindi adaptation of the original song, “Frontline” and has been performed by the same artists and features vocals by Lothika Jha.

Jointly produced by Viacom18 Studios and Dharma Productions in association with director Shakun Batra’s Jouska Films, “Gehraiyaan” will be available to stream on Prime Video from February 11.

Chemical-free, natural farming with focus on Ganga basin to be promoted: FM