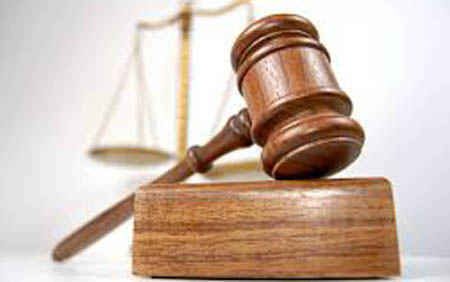 Odisha police today swung into action after court’s intervention to give justice to a rape victim in Jajpur district who had filed a case at Binjharpur police station following a youth’s betrayal.

According to reports, Akash Kumar Jena (24) of Panasganda village under Kandiahat police outpost limits in Kendrapara district was staying at his uncle Damodar Jena’s house in Barpada village under Binjharpur police limits.

Akash had allegedly abducted a 22-year-old woman identified as Supriya Sahu (name changed) of Barpada village on the pretext of marriage on August 19 following which a complaint was filed at the police station on behalf of the victim’s family.

However, he developed a physical relation with the woman but did not marry her. When Supriya insisted on their marriage the accused beat her black and blue and fled away abandoning the woman on Barapada road on November 18.

Later, Supriya went to the local police station to register her complaint but police did not receive her FIR following which she prayed before a court seeking justice.

After getting court’s directive, police today produced the victim before the court after conducting her medical examinations.

Police have launched a manhunt to nab the accused.