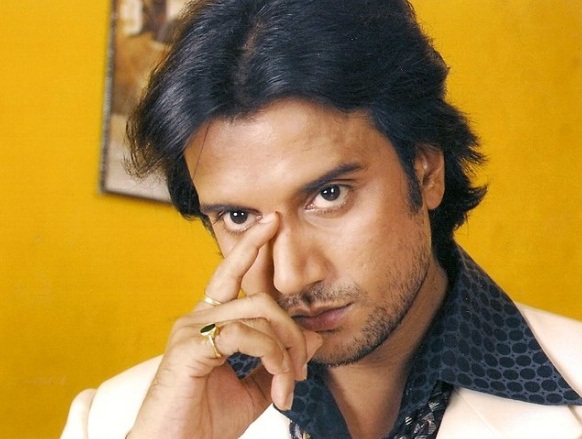 Ollywood actor Buddhaditya Mohanty has landed in a major controversy as a girl accused him of sending “filthy messages” to her on Facebook after she commented on his post regarding Bollywood actress Priyanka Chopra’s dressing sense during her meeting with Prime Minister Narendra Modi at Berlin.

The girl posted screenshot of the messages allegedly sent by the actor to her.

However, talking to OST, the popular actor rubbished the allegation saying that he wasn’t involved in “filthy” conversation claiming that his Facebook account was hacked.

“Account hacked for third time in some months. Fixed it today,” Mohanty added.

He further cleared the air on the controversy on the social networking site.

The controversy ensued moments after Mohanty earlier yesterday posted his views over Chopra’s attire during her meeting with the Prime Minister.

While the actor admitted that he had posted a message pertaining to Chopra-Modi meeting, he stressed that the ‘abusive’ personal messages were not sent from his side.

Mohanty took a dig at media saying first you should have “clarified” once before reporting any story.

It may be mentioned here that Buddhaditya’s alleged controversial comments and messages have gone viral on social media and have been reported by several a section of media.

Nick Jonas wants to have ‘many’ kids with…