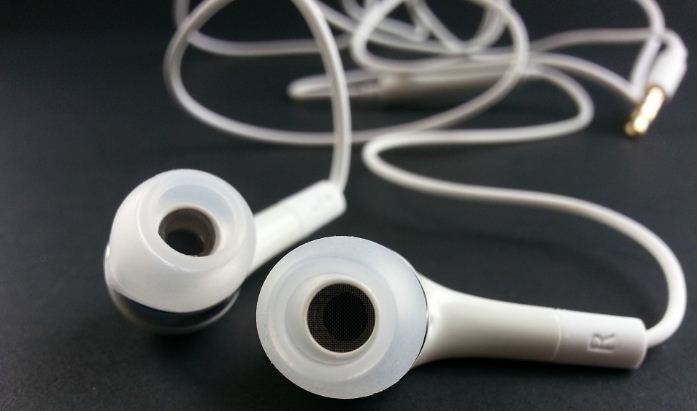 Rae Bareli (Uttar Pradesh): A 15-year-old girl strangled her nine-year-old brother, using her earphone cable, and dumped his body in the storeroom of the house in Rae Bareli.

The brother allegedly objected to her long chat with a friend on the phone which angered the girl.

Police said the girl used to spend hours talking to a boy on the phone when the parents were not around.

A few days ago, her minor brother told their parents about it and the girl was reprimanded by the parents.

The incident took place on Thursday but came to light, late on Monday night.

According to the police, on Thursday, when their parents were not home, the girl again started talking to her friend.

Rae Bareli Superintendent of Police Shlok Kumar told reporters, “The boy spotted his sister talking over the phone and objected to it. It led to a scuffle between the two following which he attacked the girl, but she strangled him using earphone wire.”

The SP said that on Thursday night, the Dalmau police station received information about a missing nine-year-old boy and instantly launched a manhunt.

“Two days later, a foul smell started emanating and the parents of the girl opened the storeroom of the house to find the body of their son. After this, the victim’s father lodged a named FIR against a neighbour who was also detained by the police,” said Kumar.

However, during interrogation and surveillance, it surfaced that the man rounded up was not near the spot of crime which was also corroborated by physical evidence.

Thereafter, all members present on the day were interrogated.

“Also, family members were examined as abrasions, cuts and wounds on the body of the boy indicated that a scuffle had taken place between the deceased and the accused,” said the SP.

Samples of as many as 25 persons were taken and only his elder sister had bruises on her stomach, neck, hands,” said the officer.

Later, in front of parents and the child welfare officer, the girl was questioned and she confessed to her crime. She also said that she did not want to kill her brother, but he used to complain to parents against her when she would talk to a male friend.

The girl has been sent to the juvenile home.