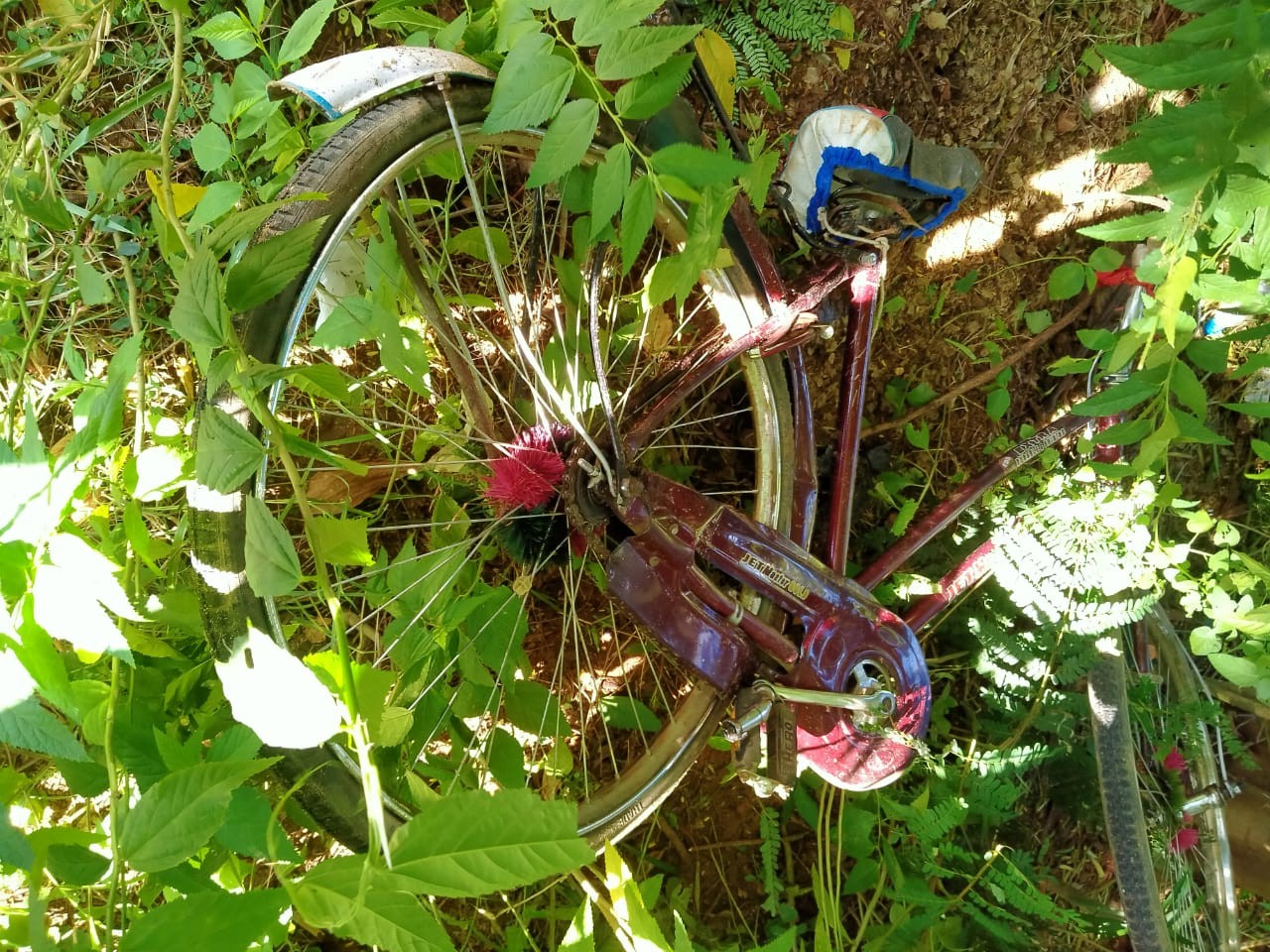 Jagatsinghpur: In a tragic incident, a class-IX girl student died after being hit by a truck on Cuttack-Paradip road near Pankapala under Kujang police limits in Odisha’s Jagatsinghpur district, today.

The deceased has been identified as Purnima Behera of Badapal village. She was returning home riding a bicycle after attending tuition classes, when a speeding fuel tanker truck hit the two-wheeler, killing her on the spot.

Motorcyclist dies after being hit by truck in Odisha’s…

The truck also dashed against a motorbike leaving two persons injured. Tension ran high at the spot following the road mishap as irate locals blocked the road by burning tyres and demanded compensation for the family of the deceased.

Police reached the spot and tried to restore normalcy by pacifying the locals. Investigation into the incident is underway.