Girl’s father thrashed by abductors in Odisha, succumbs in hospital 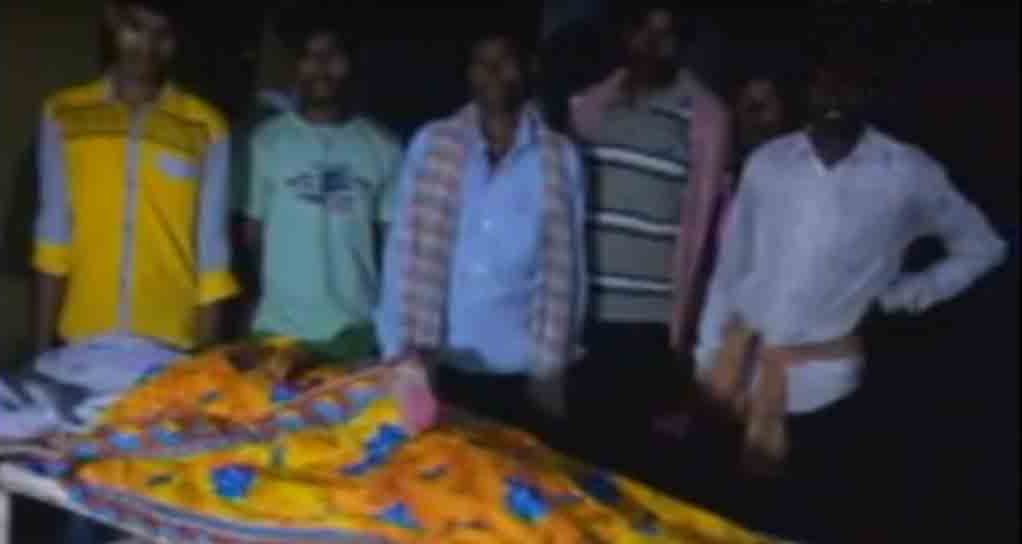 A man today succumbed to his injuries who was badly beaten while trying to save his daughter from the clutches of abductors in Odisha’s Kalahandi district.

According to reports, the father of the minor tribal girl sustained grievous injuries as he was attacked by the kidnappers of his daughter at Sanachera village under Kegaon police station limits in Kalahandi district on Sunday night in his bid to rescue his daughter.

As many as three assailants battered Dayanand Majhi following which he was admitted to a hospital in a critical condition. He succumbed to his injuries today after battling for life for nearly two days.

A profusely bleeding Majhi was rescued by his neighbours and rushed to Dharmagarh hospital. Later he was shifted to Bissam Cuttack hospital in a critical condition where he breathed his last today.

Notably, the minor tribal girl is yet to be rescued, sources said.