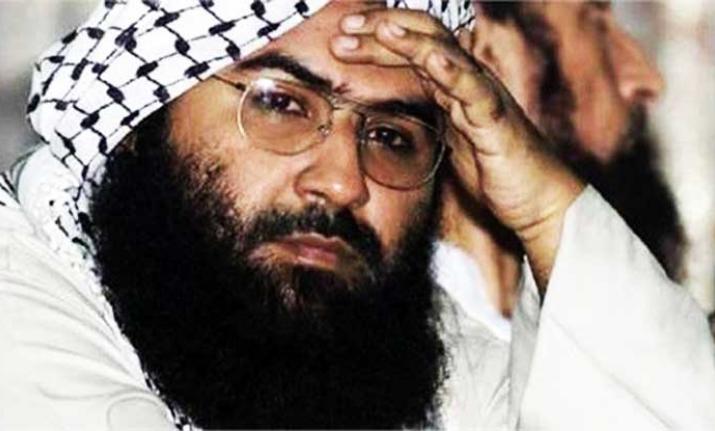 Rawalpindi: A Pakistani Twitter user has claimed that there was a blast at a military hospital in Rawalpindi where Jaish-e-Mohammad (JeM) chief Masood Azhar has been admitted.

“Completely media blackout by Army. Media asked strictly not to cover this story,” he added.

Along with his tweet, the activist also posted a video where smoke is seen coming out of a building.

There were no other details of the news.