Golden boy Neeraj to receive XUV 700 as gift from Mahindra 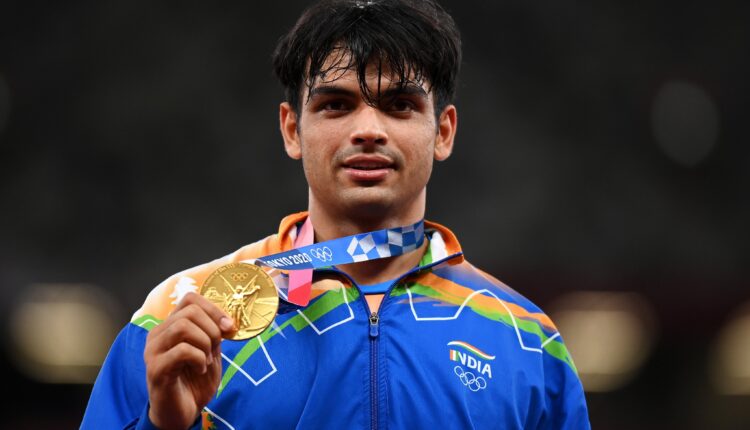 The first one from the Indian corporate world to make an announcement in this regard was Mahindra Group Chairman Anand Mahindra.

In reply to a tweet, Mahindra said: “Yes indeed. It will be my personal privilege & honour to gift our Golden Athlete an XUV 7OO @rajesh664 @vijaynakra. Keep one ready for him please.”

Yes indeed. It will be my personal privilege & honour to gift our Golden Athlete an XUV 7OO @rajesh664 @vijaynakra Keep one ready for him please. https://t.co/O544iM1KDf

The XUV 700 is yet to launched by Mahindra & Mahindra Ltd.

In reply to another tweet that said: “Why one for him, would say the first one for him,” Mahindra said: “We hear you.”

Mahindra also tweeted: “The Javelin throw is arguably the most frequently used image for commemorative coins. We need to have one officially released depicting #NeerajChopra. @narendramodi @ianuragthakur.”

The star athlete from Panipat district in Haryana created history after he clinched the gold in javelin throw with an attempt of 87.58 metres, becoming only the second Indian after Abhinav Bindra to win an individual gold medal at the Olympics.

Railways cancels these trains due to poor passenger patronisation