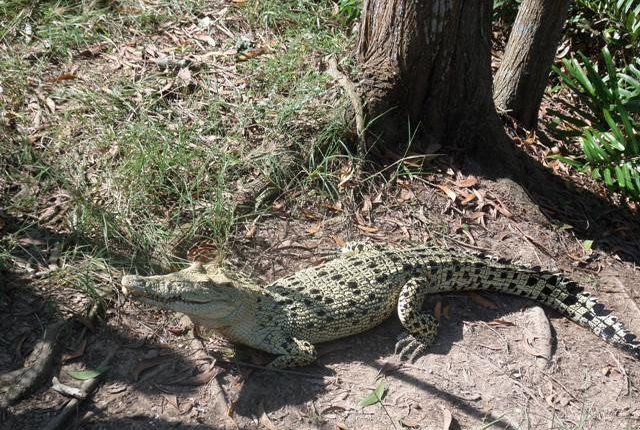 The matter came to light during crocodile census held from 3rd of this month till today in the rivers and rivulets flowing through the national park.

Out of the total 1,698 crocodiles sighted during the census, 12 have been identified as albinos.

“While 1,698 crocodiles were sighted during the census, 12 are albinos,” informed crocodile expert Dr Sudhakar Kar to our sister concern leading Odia daily ‘Sambad’.

“These albino crocodiles were sighted in rivers at Patasala, Dhamra and Bhitarkanika,” he added.

Notably, for the first time, a female albino crocodile hatchling ‘Gori’ was born at Dangamal Crocodile Research & Conservation Centre on April 22, 1975. It was the first albino crocodile in India. Even, the then Prime Minister Rajiv Gandhi was curious to see the white crocodile and it was brought to Bhubaneswar in a special arrangement for him. It’s now 42 years old.