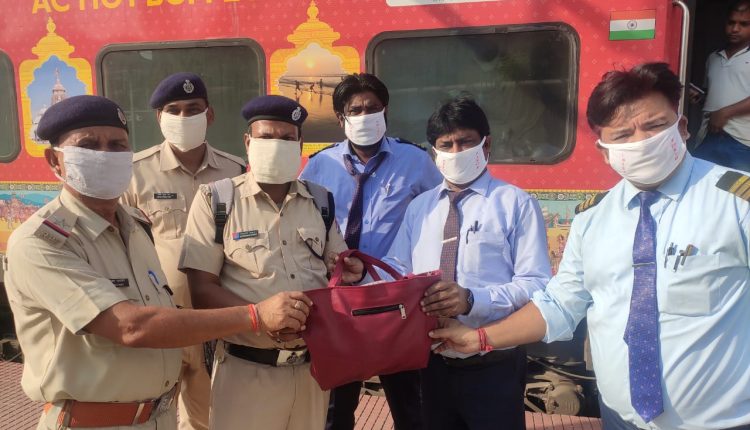 As per sources, train Superintendent Kaushik Saha and Deputy Superintendents SRC Raju and GK Anand, who were on duty in the special train, found a purse in one of the coaches after the train crossed Gaya. On opening it, they found a whopping amount of around Rs 22 thousand along with some gold and silver jewellery inside it.

The Superintendent  immediately reached out to the woman passenger through a phone call.  And after confirmation, the railway staff handed over the purse to on-duty Railway Police Force (RPF) escort at Gomoh Railway station with all documentation for its delivery to the concerned woman passenger.

This act of honesty by the railway staff was lauded by ECoR officials.