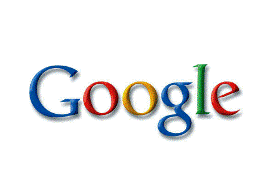 San Francisco: Expanding its reach into the hyperlocal news, Google has introduced a new app named “Bulletin” that allows anybody to submit stories for and about their communities.

“This is a free, lightweight app for telling a story by capturing photos, video clips and text right from your phone, published straight to the web (without having to create a blog or a website),” Google said in a statement late on Friday.

“The app is made for contributing hyperlocal stories about your community, for your community, right from your phone. ‘Bulletin’ makes it effortless to put a spotlight on inspiring stories that aren’t being told,” the tech giant added.

The application has been launched as a limited pilot project and is available in Nashville, Tennessee and Oakland, California.

“During the presentation, a Google representative revealed that users will be able to update their posts in real-time, adding text and media as the story unfolds. What’s still unclear though is how Google will vet the stories for accuracy,” according to tech website BGR.com. (IANS)