MISCELLANYSCIENCE & TECHNOLOGY
Sambad English Bureau Published On : May 2, 2021 at 11:57 AM 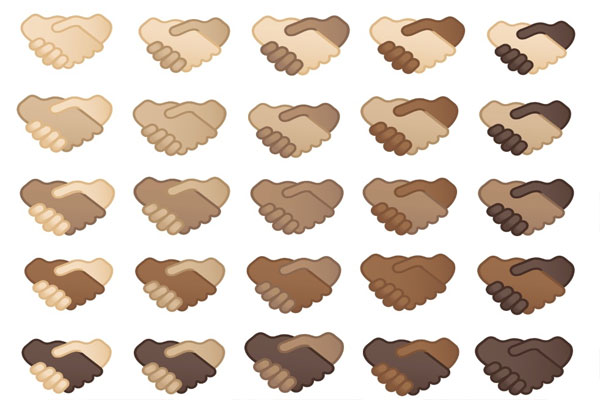 New Delhi:  Google is launching a new emoji showing multi-skin toned handshake, in a bid to bring gender diversity and inclusion into practice.

The multi-skin handshake emoji in 25 options should appear in the next release, Emoji 14.0, meaning the users should see it appear in 2022.

“These kinds of explorations are really important because the Unicode Consortium and Google really care about bringing inclusion into the Unicode Standard,” said Jennifer Daniel, Google’s creative director for emoji.

“It’s easy to identify ‘quick solutions’ but I try to stop and ask what does equitable representation really look like, and when is it just performative?”

Technical work and Covid-19 delayed the release of the multi-skin tone handshake emoji, but now it’s finally on its way.

“Every time we add a new emoji, there’s a risk it could exclude people without our consciously knowing it. The best we can do is ensure emoji continue to be as broad, flexible and fluid as possible. Just like language. Just like you,” Daniel said in a statement.

In 2019, she submitted the paperwork for Unicode to consider the addition of the multi-skin toned handshake.

“But encoding it all would be time-consuming; creating a new emoji can take up to two years,” Jennifer explained.

Every Unicode character has to be encoded; it’s like a language, with a set of rules that are communicated from a keyboard to a computer so that what you see on your screen looks the way it’s supposed to.

“This is called binary — or all the ones and zeros behind the scenes that make up everything you see on the internet”.

She had proposed the emoji in November 2019 with the expectation it would land on devices in 2021, but because of COVID-19, all Unicode deployments were delayed six months.

Lockdown in Odisha: Know What’s ALLOWED and What’s NOT