INDIAINDIA & BEYOND
By Sambad English Bureau On Jan 1, 2018 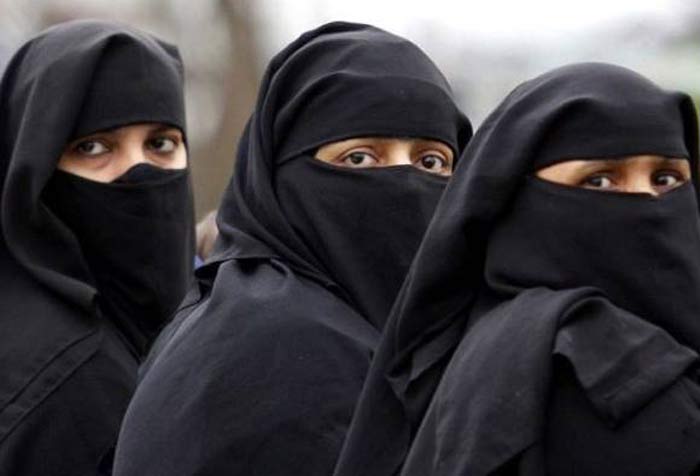 New Delhi: The government and the opposition seem headed for a face-off in the Rajya Sabha on Tuesday when the bill to criminalise triple talaq is taken up for consideration with non-BJP parties keen on referring it to a Select Committee for detailed scrutiny.

The opposition parties are slated to meet on Tuesday morning to decide their course of action on the bill which was passed on Thursday by the Lok Sabha, where the government has a clear majority.

The government lacks a majority in the upper house and is making efforts for the bill’s smooth passage by reaching out to some opposition parties.

The Muslim Women (Protection of Rights on Marriage) Bill, 2017 has been listed for consideration and passage in the Rajya Sabha on Tuesday, when the house meets after a three-day break.

The Congress and some other parties demanded in the Lok Sabha that the bill should be sent to the Standing Committee but the government rejected the demand. The amendments to the bill moved by the opposition too were rejected.

There is also a view in the Congress that the party should press for making the offence by husband bailable even if the penal provisions were not diluted or done away with.

CPI-M General Secretary Sitaram Yechury said his party opposed triple talaq but the bill was introducing a criminal aspect to it.

“We have been against the practice of arbitrary triple talaq and want it to go. But marriage is a civil contract (among Muslims) and the new law is introducing a criminal aspect to it which is wrong,” he said.

“The BJP has brought this bill in a hurry to get political mileage and cause communal polarisation,” he added. (IANS)