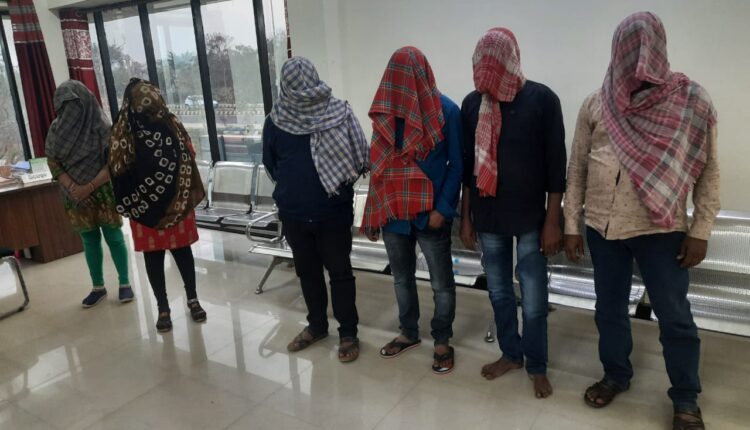 With the fresh arrests, the number of accused in the case rose to seven. On February 1, the Commissionerate Police arrested Madhu Manjari Dhal, who was working as a sewing instructor at All Odisha Orthopedically Handicapped Welfare Association, the divyang training centre located in Palaspalli in Bhubaneswar where the divyang woman was sexually harassed.

Prime accused in the case, Suresh Chandra was Secretary of the divyang training centre.

The State Commission for Persons with Disabilities took a suo motu cognizance of the allegations and launched a probe into the same.