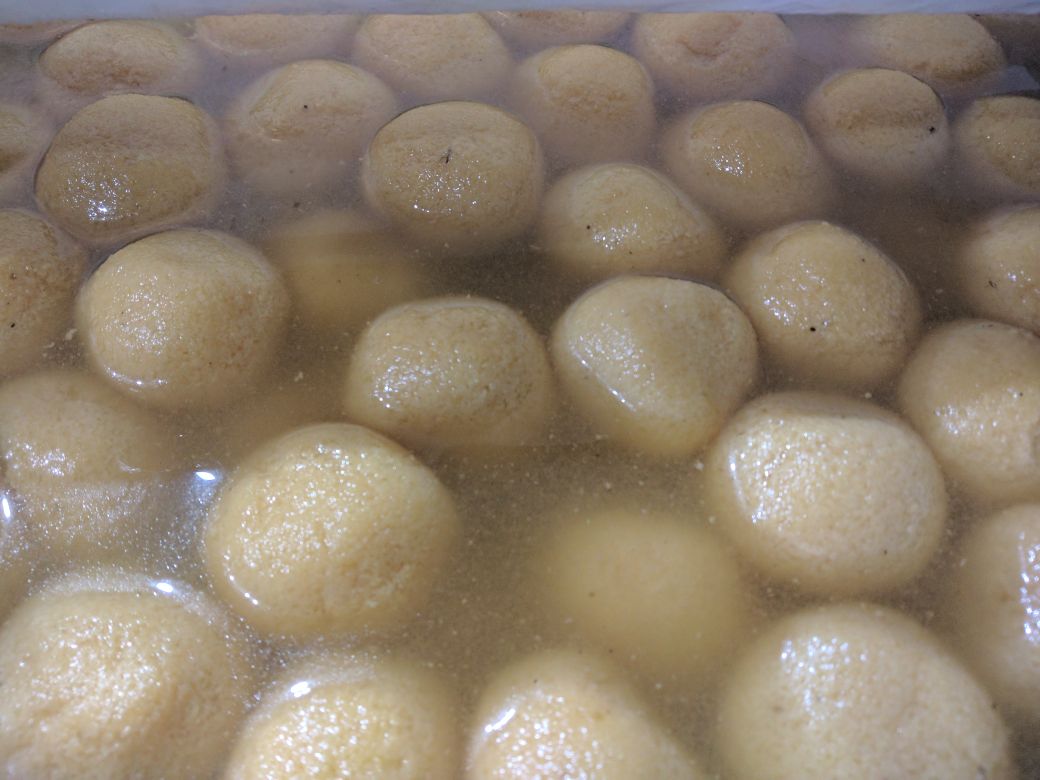 Bhubaneswar: Two days after West Bengal received Geographical Indication (GI) tag for ‘Banglar Rasogolla’, Odisha government woke up from its slumber and decided to apply for GI status for ‘Odishara Rasagola‘ within a week.

The state government will file an application for the GI tag for ‘Odishara Rasagola‘ in seven days, told Women & Child Development Minister Prafulla Samal to media.

This was decided at a high level meeting chaired by Development Commissioner R. Balakrishnan on Thursday.

The move came after ongoing war between Odisha and neighbouring state West Bengal over origin of Rasagola took a new turn with securing GI tag to the later for ‘Banglar Rasogolla’ two days ago.

Also Read: Tag only for Banglar Rasogolla, not for the sweet in general: GI Registry

Odisha has been claiming that Rasagola links to traditions and practices associated with Lord Jagannath.

A committee set up by Odisha Science and Technology department conducted a research on origin of rasagola and finally concluded that the sweet had its origins in Odisha.

The research cited that rasagola existed in Odisha since 15th-16th century as it has been mentioned in the ‘Dandi Ramayana’. Despite historical proof and evidence about origin of rasagola, the state government did not precede further to stake the claim that sweet had its origin in Odisha.

Also Read: Jolt to Odisha as it fails to secure GI tag for rasagola