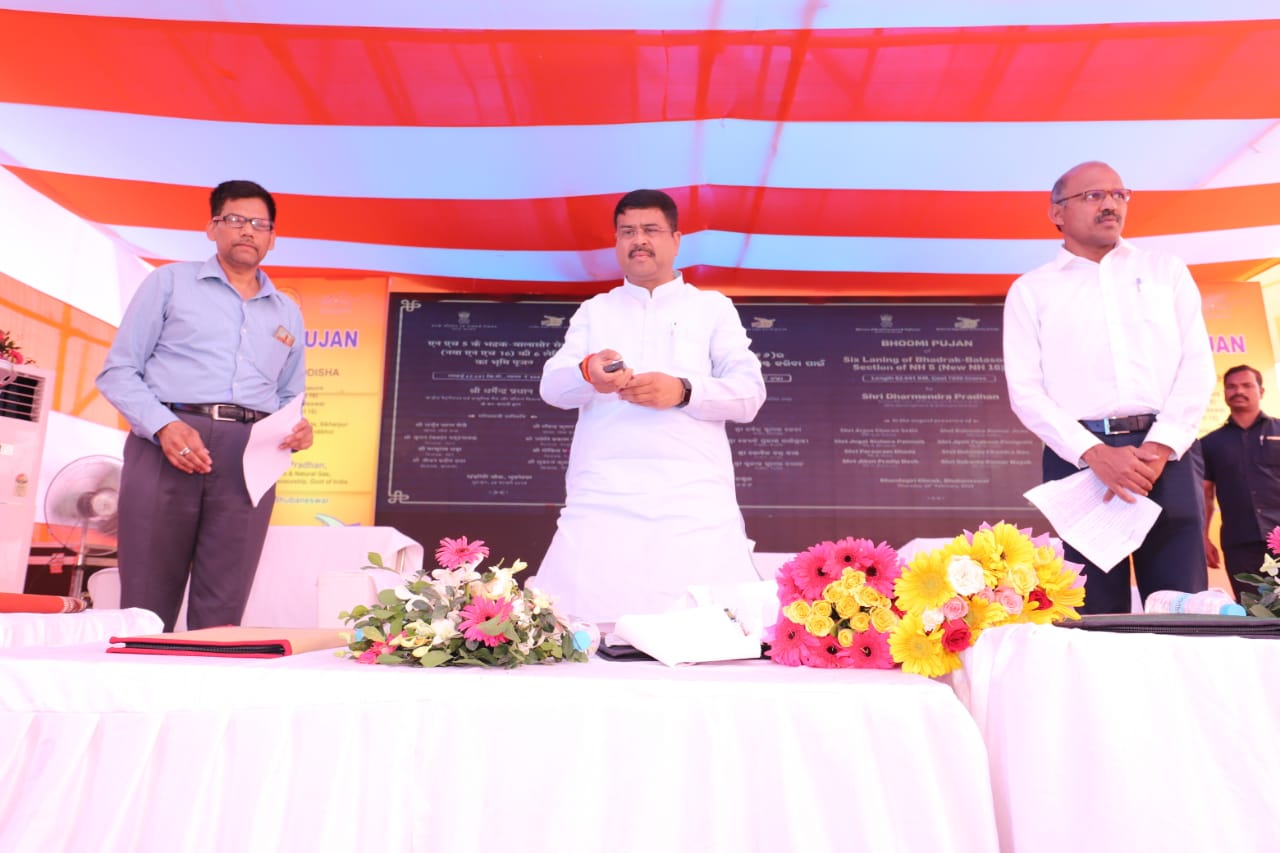 “There was a demand for an underpass at Balikuda, Sikharpur and Badachana of Bhubaneswar-Chandikhole Section of NH to reduce traffic congestion and ensure safety of commuters. I thank Union Road Transport & Highways Minister Nitin Gadkari and National Highways Authority of India for taking steps in this regards,” he said.

“The Narendra Modi-led Central Government has been taking steps for growth and progress of Odisha including the development of NHs and Coastal Highway for better connectivity,” he added.

Alleging that the Odisha Government has been creating hurdles in the implementation of several developmental and welfare schemes in the state, Pradhan urged the governemnt to cooperate in the completion of the projects for the larger interests of the people.

The groundbreaking ceremony was held at the Khandagiri Chhak here.