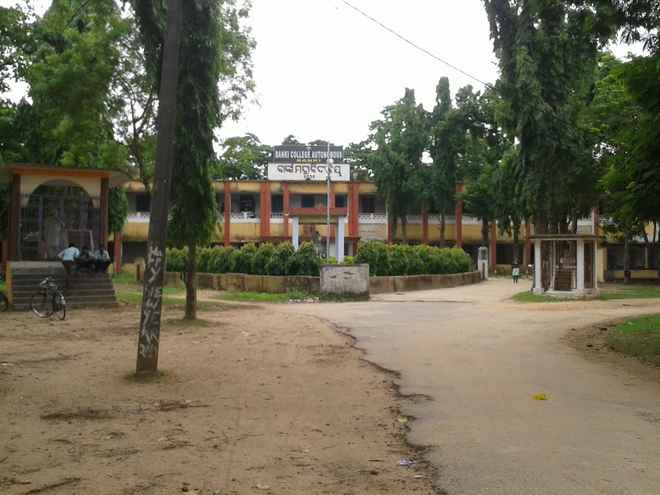 At least seven youths were injured in a group clash over passing of comment to a girl student of Banki college in Odisha’s Cuttack district today.

According to reports, some youths of Banki town passed comments to a girl student of the college hailing from Dansa village. Following the incident, the group of youths and Banki college students clashed on the college premises.

On being informed, police reached the spot and took situation under control.

Following the incident, the college was closed sine-die and students were asked to vacate hostel immediately.

Though police forces were deployed at the spot to avoid any further untoward situation, another group clash erupted later in the day in which a student was injured and admitted to SCB Medical College and Hospital. A police vehicle was reportedly damaged in the incident.

PM for ‘lasting solution’ to Kashmir problem within Constitution