GRP constable attacked with knife at railway station in Odisha 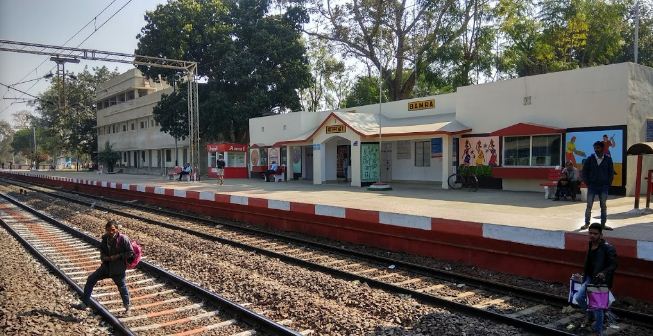 Sambalpur: A constable of the Government Railway Police (GRP) was allegedly attacked by two youths with knife at Bamra railway station in Odisha’s Sambalpur district today.

According to reports, the two accused, who alighted from Rajya Rani Express at the station, attacked GRP constable Parsuram Bibhor with knife and tried to flee the spot after the cop asked them about their destination.

While one of the attackers, identified as Narayan Dakua, was nabbed by police, another assailant managed to escape. The duo was allegedly involved in ganja peddling.

The victim has been admitted to the Govindpur Hospital for treatment.