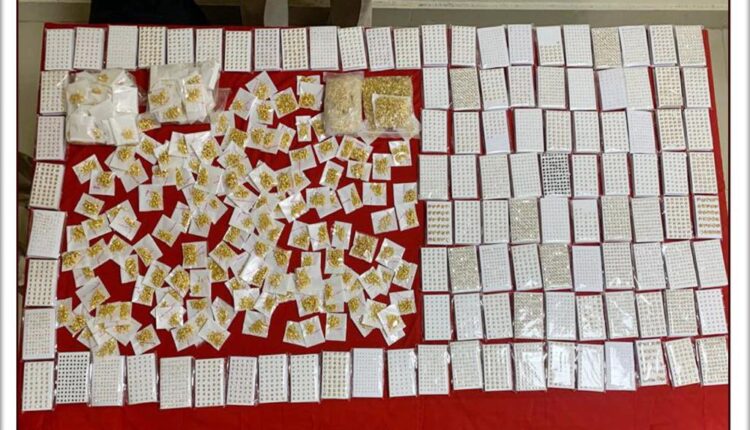 According to reports, Malgodown police, acting on a tip-off, intercepted three jewellers and recovered 2 kg 29 gm gold ornaments from their possession. The accused had transported the valuables from Amritsar to Cuttack evading GST of over Rs 3 lakh.

Though no one has been arrested in the case, the trio was fined for the offence, the police official said.