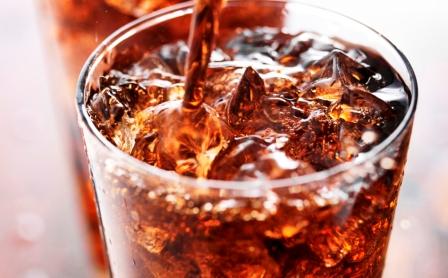 Panaji: The all-powerful GST Council on Friday more than doubled the tax on caffeinated beverages to 40 per cent and slashed the rate on hotel room tariffs.

Briefing reporters after a meeting of the panel, Finance Minister Nirmala Sitharaman said the GST on caffeinated beverages has been hiked to 28 per cent plus additional cess of 12 per cent as against the current rate of 18 per cent.

Also, tax on outdoor catering has been reduced to 5 per cent from existing 18 per cent with input tax credit, she said. The GST was also cut on marine fuel to 5 per cent while the same on railway wagons, coaches, rolling stock has been increased from 5 per cent to 12 per cent.

Exemption from the GST has been given to imports of specified defence goods that are not manufactured in India. A uniform GST rate of 12 per cent will be levied on woven/non-woven polyethylene bags. The cess levied on top of the maximum 28 per cent tax rate on petrol vehicles with capacity to carry 10-13 persons has been reduced to 1 per cent and the same for diesel vehicles has been cut to 3 per cent.