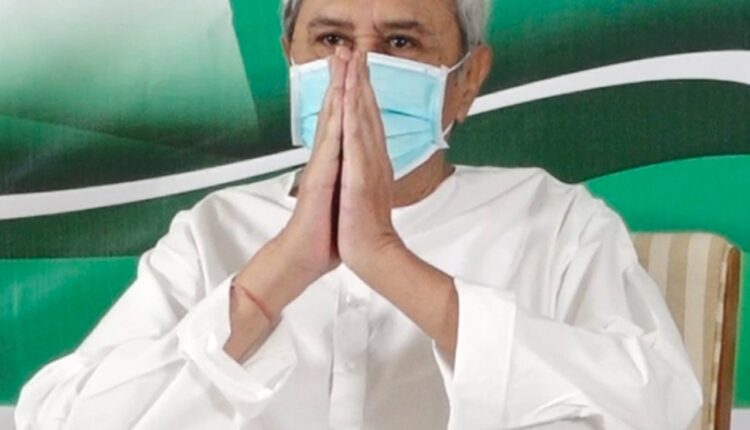 Bhubaneswar: Chief Minister Naveen Patnaik today announced to provide ex-gratia for the kin of migrant workers from Odisha who were electrocuted in a prawn breeding pond in neighbouring Andhra Pradesh.

Expressing grief over loss of lives in Guntur tragedy, Patnaik announced Rs 2 lakh each for the family members of six migrant workers from the Chief Minister’s Relief Fund (CMRF).

Media reports said that six persons were engaged as guards at a prawn breeding pond at Lankavani Dibba village of Guntur district.

They were reportedly charred to death in a shed on the bank of the shrimp pond on Thursday night.