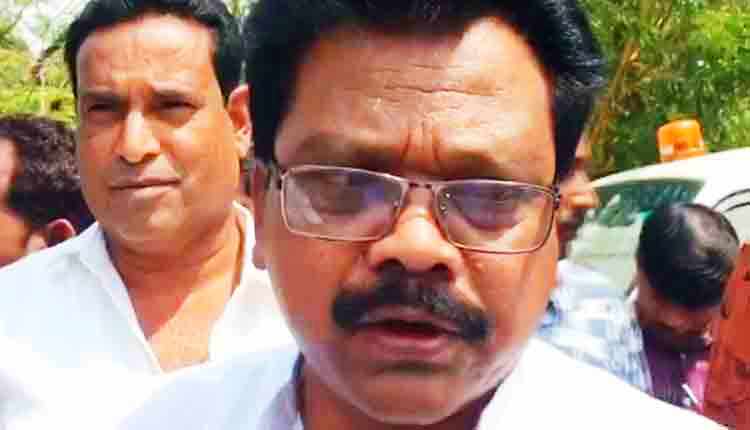 Rayagada: BJD Gunupur MLA Trinath Gomango today resigned from the primary membership of the party alleging ‘injustice’ meted out to him by the party.

Gomango sent his resignation to BJD Supremo and Chief Minister Naveen Patnaik alleging that he has been neglected, tortured and subjected to injustice in the party.

He said, “Many senior leaders are giving patronage to several anti-socials in the district. When I opposed this, they started hatching conspiracy against me. When I brought the matter to the notice of party Supremo Naveen Patnaik seeking justice, no action was taken in this regard.”

“Besides, I and many honest party workers were not even informed about the party’s Misrana Parva held recently in Gunupur. This shows the party Supremo’s step-motherly attitude towards tribal people in the constituency,” Gomango added.

Worth mentioning, Gomango, who had joined BJD in 2009, was elected from Gunupur on the party ticket in 2014 Assembly elections.