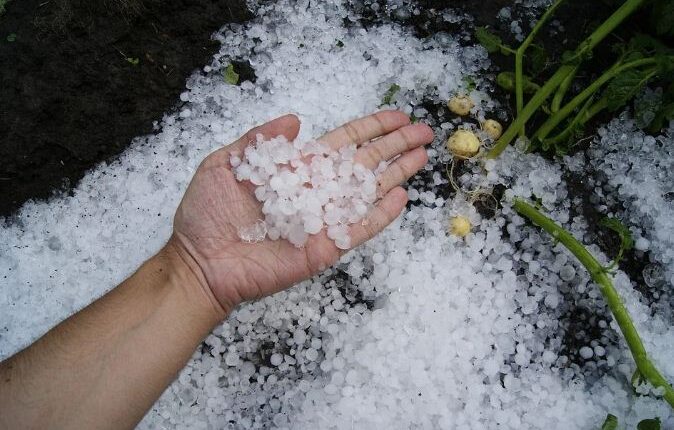 Bhubaneswar: The Regional Meteorological Centre here has issued heavy rainfall and hailstorm warning for several districts of Odisha for today.

“Heavy rainfall and hailstorm very likely to occur at one or two places over the districts of Bargarh, Sambalpur, Jharsuguda, Sundargarh, Deogarh, Angul, Keonjhar and Mayurbhanj,” the Meteorological Centre forecasted.

It has also issued dense fog warning for many districts of the state for December 30 and 31.

Dense fog very likely to occur at one or two places over the districts of Sundargarh, Jharsuguda, Bargarh, Sambalpur, Deogarh, Angul, Dhenkanal, Keonjhar, Mayurbhanj, Balasore, Jajpur, Bhadrak and Cuttack on December 30, it said.

Temperature Forecast: No large change in minimum temperature (night temperature) during next 2 days and gradual fall by 3°C to 5°C in subsequent 3 days over the districts of Odisha.