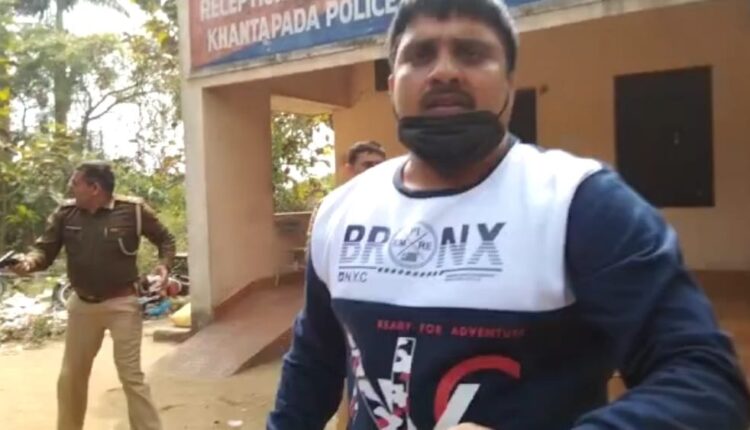 While probing a criminal case in Haryana, a three-member team of Haryana State Police reached Khantapada. The Haryana Police team with the help of Khantapada Police raided the house of one of accused at Sathi village last night.

As the accused was not present during the raid, the Haryana Police personnel picked up his mother and detained her at Khantapada Police Station.

Following the incident, Journalists of Balasore district staged a protest demanding action against the Haryana Police personnel. Till filling of this report, the Balasore SDPO reached the spot and held talks with the protestors to find a solution.