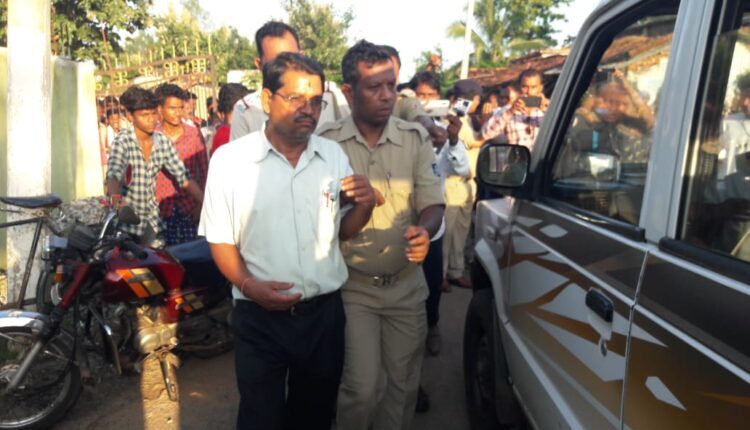 Balangir: A headmaster of an Upper Primary School in Odisha’s Balangir district has been suspended for allegedly sexually harassing a girl student of Class-IV of the educational institution.

The accused was identified as Biswanath Budhia of Mursing Upper Primary School in Deogaon block of the district.

According to reports, Biswanath had on August 22 misbehaved with the girl by allegedly touching her inappropriately. As the girl revealed the matter before her parents, they lodged a complaint with the managing committee of the school.

Being irate over the incident, locals had locked the teacher inside a classroom of the school demanding stringent action against him.

Transportation of cows not an offence: Allahabad HC