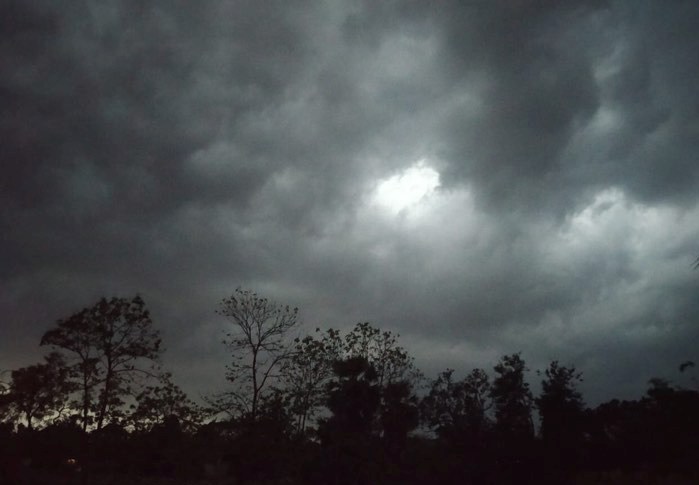 Bhubaneswar: While heat wave conditions have thrown life out of gear in Odisha, the situation may worsen as temperature across the state is likely to rise by 3-5°C, the Regional Meteorological Centre here forecasted today.

The Meteorological Centre has also issued thunderstorm warning for several districts of the state.