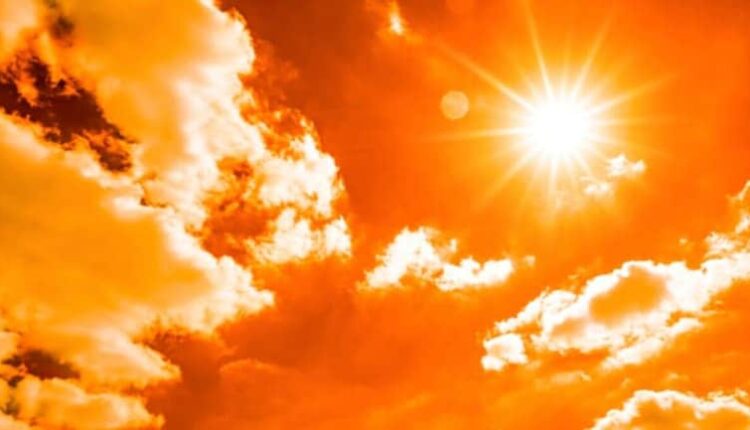 Bhubaneswar: The Regional Meteorological Centre here has issued heat wave warning for as many as 11 districts of Odisha for today.

“Heat wave condition very likely to prevail at one or two places over the districts of Mayurbhanj, Keonjhar, Sundargarh, Deogarh, Jharsuguda, Sambalpur, Bargarh, Angul, Sonepur, Boudh and Bolangir,” the Meteorological Centre forecasted and issued Yellow Warning for the districts.

It also predicted light rainfall or thunderstorm for several districts.

“Light rain/ thunderstorm very likely to occur at one or two places over the districts of Malkangiri, Koraput, Nabarangpur, Rayagada, Gajapati, Ganjam, Mayurbhanj, Balasore, Jajpur, Bhadrak and dry weather very likely to prevail over the rest districts of Odisha,” it added.

People have been advised to take precautionary measure while going outside during day time between 11 am and 3 pm.