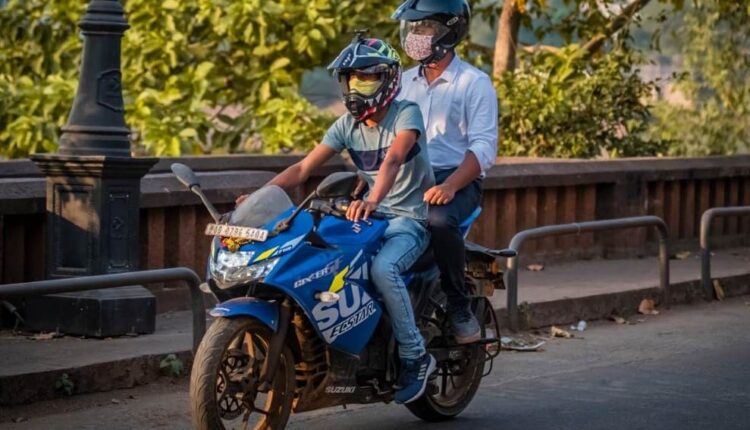 Bhubaneswar: Incidents of helmet theft have increased significantly in Odisha capital after the strict implementation of the new MV Act, under which wearing of helmet by the driver and the pillion rider is mandatory. Violation of the rule attracts a fine of Rs 1,000 and suspension of DL for 3 months.

Around 15-20 helmets are reportedly being stolen from various places in the city daily while 900 such instances have taken place in Bhubaneswar during the last 45 days. The victims are not lodging complaint with police due to the pettiness of the matter, which has led to increase of such thefts.

The robbers are targeting the two-wheeler users who often leave their helmet on the vehicles after parking. The stolen helmets are being sold to buyers at cheaper prices.

Most of such robberies are taking place at the parking areas of hospitals, courts, and banks in the city, reports said.
Helmet robbershelmet theft