Here’re details of revised airfares for flights from Odisha 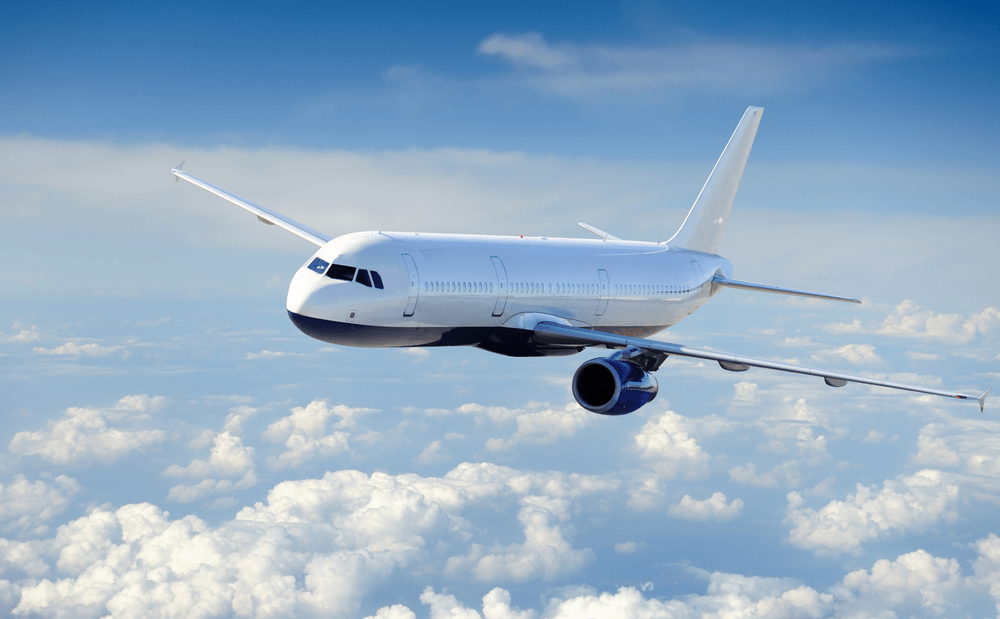 After the Union Civil Aviation Minister Hardeep Singh Puri announced domestic flight operations in the country will begin from May 25 in a calibrated manner, the DGCA divided domestic routes into seven classes of sectors and fixed minimum and maximum airfares.

Bhubaneswar-Ranchi route categorized under Class B sector will have Rs 2,500 minimum fare and Rs 7,500 as maximum fare.

The fares indicated are exclusive of applicable UDF, PSF and GST. The DGCA further said the fares are not applicable for business class.

At least forty percent of the tickets of a particular flight shall be sold for the fare less than the mid fare between minimum and maximum fares given above.

These regulations on fare are not applicable in case of RCS-Udaan flights.