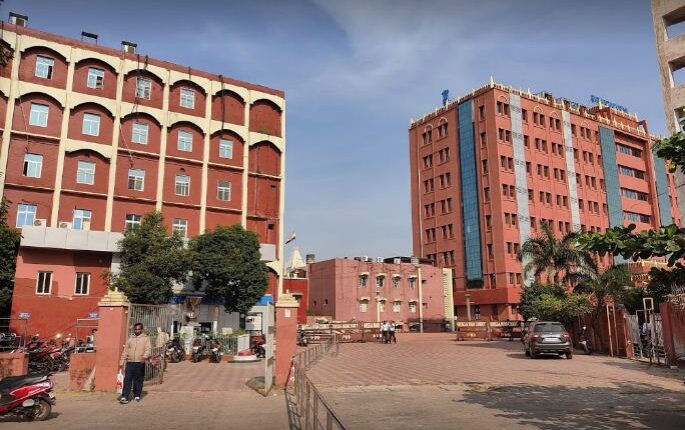 Cuttack: The Orissa High Court has nullified the Odisha State Film Awards-2019 and directed the concerned authorities to publish a fresh list of nominations and declare winners within one month.

The 31st Odisha State Film Awards- 2019 were declared by the State Government on November 5, 2021. Ollywood director and choreographer Bobby Islam had then moved the High Court alleging that movies ‘Khusi’ and ‘Golmal Love’ were remake of a Korean film and a Punjabi film, respectively.

While ‘Khusi’ was selected by the jury for awards in best actor, best actress, best editor and best child artist categories, ‘Golmal Love’ was nominated in the best comedy artist category.

Hearing the petition, the single judge bench of Justice SK Panigrahi said the two movies shall not be considered for any award category in the fresh list.

“Considering a comparison of the impugned films with the plot and scenes in the Korean film ‘Hope’ and Punjabi film ‘Carry on Jatta’, it is clear that from the plethora of facts, circumstances and stated overlap that the impugned motion films are uncredited remakes of the aforementioned non-Odia film,” the court said.

The court observed that content of the films cannot be called ‘original’ in respect to Orissa Film Award Rules.

“The manner in which the impugned films were considered and declared winners of the prestigious Odia State Cine Awards is a matter of great embarrassment and concern for the Odia cinema and artiste community,” it said.