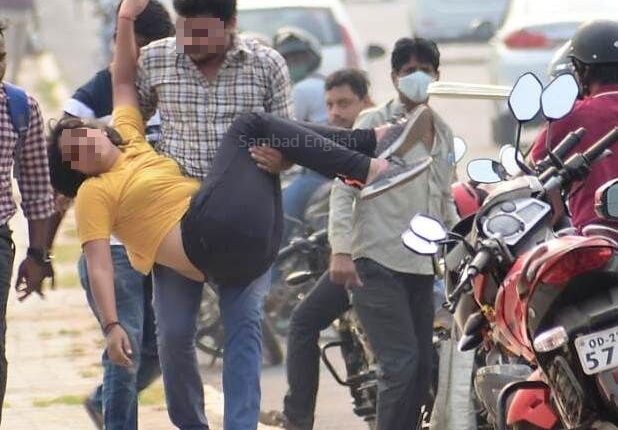 Bhubaneswar: High drama unfolded on Bharatpur road in Odisha capital as a girl reportedly tried to end her life over a dispute with her male friend, yesterday.

According to reports, a feud emerged between the two around 3.30 pm on the street. Moments later, the girl consumed disinfectant liquid which she had kept in her bag and tried to jump from a higher place in a bid to end her life. 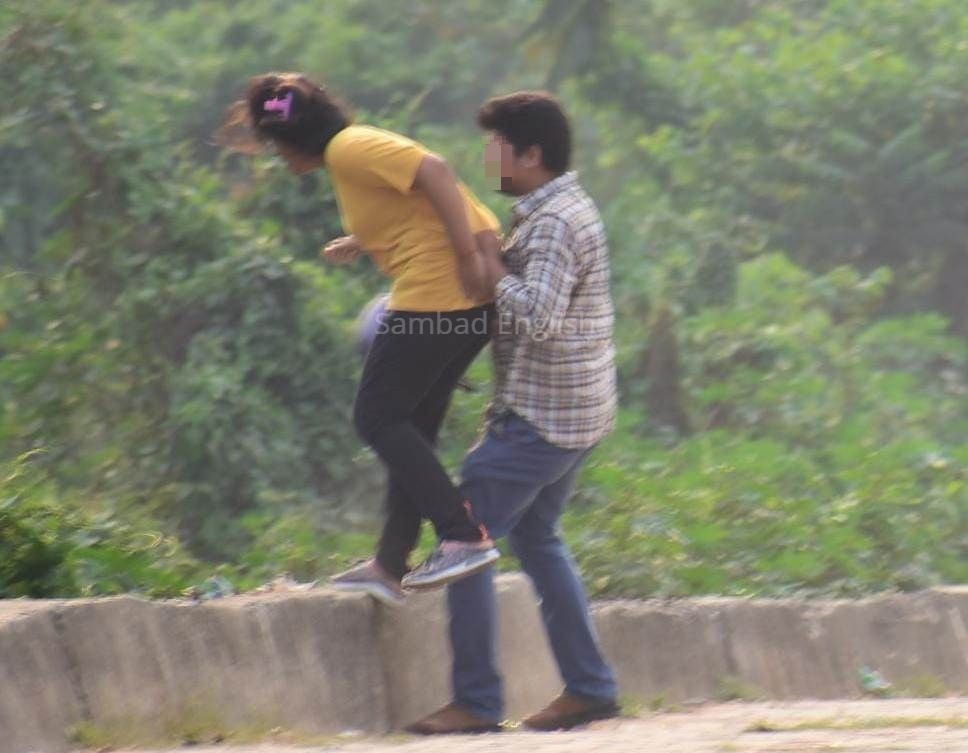 Though the youth stopped her from taking the extreme step, the girl fell unconscious. He then picked the girl up for taking her to a hospital. Fortunately, the girl gained consciousness and was later taken to a hospital in an auto-rickshaw. 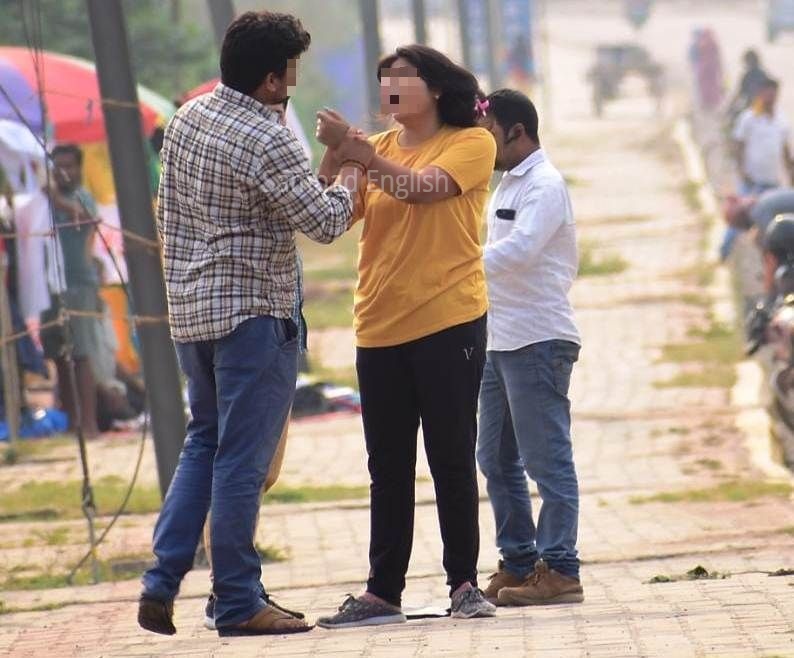 COVID vaccine: People above 45 years of age to be vaccinated from April 1

Odisha Assembly passes resolution to include ‘Ahimsa’ in Preamble