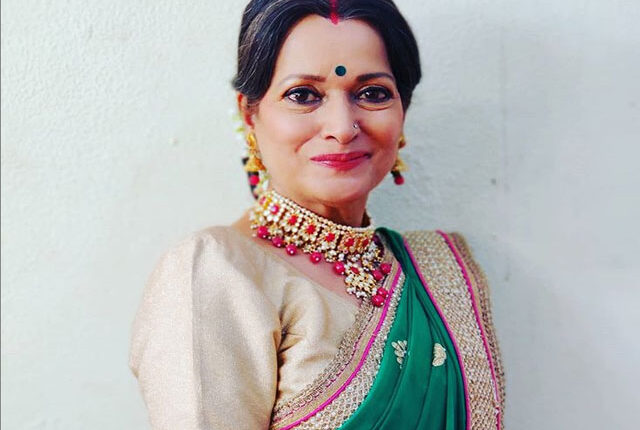 Mumbai:  Actress Himani Shivpuri, a known face in films and on television, has tested positive for the novel coronavirus.

“Gud morning, this to inform you that I tested positive for Covid. Anyone who has come in contact with me kindly get yourself tested,” the actress wrote on her Instagram account.

Himani has featured in several shows like “Hasratein” and “Ghar Ek Sapna” and numerous films including “Hum Aapke Hain Koun..!”, “Dilwale Dulhania Le Jayenge” and “Pardes”. Her role of Rifat Bii in the Karan Johar’s “Kuch Kuch Hota Hai” made her very popular among the 1990s kids.