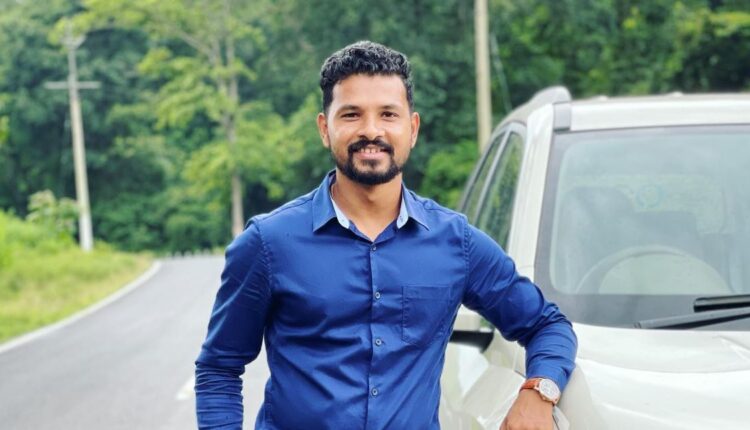 Rourkela: In a sensational development, family members of a youth who died in February have accused international hockey player Birendra Lakra of murdering him.

At a press conference, they alleged that Birendra Lakra and his friend Manjeet Tete are involved in the murder of 28-year-old Anand Toppo.

The deceased’s father received information on February 28 that Anand was found hanging at a house in Infocity area of Bhubaneswar. At that time, Anand had gotten married mere ten days ago.

His kin said that Birendra and Manjeet were present at the house on the day of the incident. The family members further alleged that they were not getting help from the police and demanded a CBI investigation into the mater.

Worth mentioning, Birendra and Manjeet were childhood friends of Anand while the hockey player was adored by the deceased’s family.

In November last year, Birendra had visited Anand’s house and raised objection over his activities asking his father to stop him from doing it.

Birendra could not be reached despite repeated attempts.