‘House of the Dragon’ premiere registers close to 10 million views 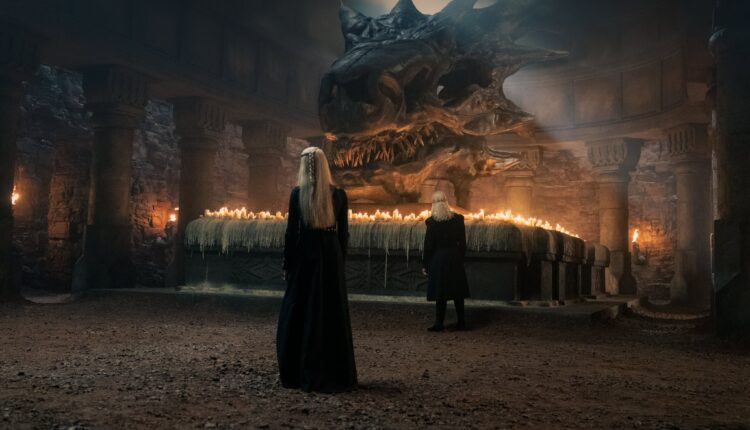 Los Angeles: The series premiere of ‘House of the Dragon’ attracted unprecedented eyeballs. It drew in 9.99 million viewers across HBO and HBO Max after premiering, according to Warner Bros. Discovery.

After ‘Sita Ramam’ and ‘Chup’, Dulquer all set for ‘King of Kotha’

HBO says ‘House of the Dragon’ drew the largest audience in the pay TV channel’s history, including content that debuted before the streaming era, as well as HBO shows that have since premiered on defunct digital platforms HBO Now and HBO Go, as well as their successor HBO Max.

According to ‘Variety’, ‘Game of Thrones’ has remained HBO’s biggest hit of all time since concluding in 2019, and as its prequel series, ‘House of the Dragon’ is arguably the project to get the most marketing and fanfare from the network since.

As a result, series premiere ‘Heirs of the Dragons’ outperformed the ‘Game of Thrones’ series premiere, which brought in 4.2 million viewers in 2011.

And while it’s perhaps unfair to compare ‘House of the Dragon’ to the heights its predecessor eventually reached, ‘Game of Thrones’ was watched by a record-breaking 17.9 million people with the premiere of its eighth and final season, there’s another, more recent HBO series that’s worth including in the conversation.

The series is set 200 years before the events of ‘Game of Thrones’ and tells the story of House Targaryen.

Bhubaneswar: 34 students locked inside classroom for 5 hours over non-payment of fees