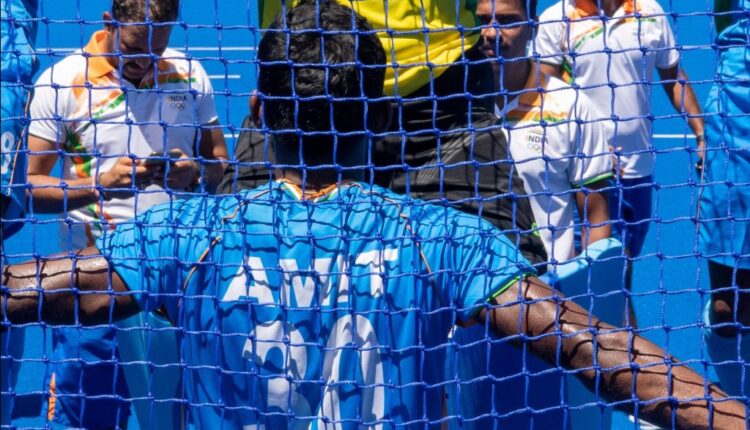 Arguably the best first-rusher in the world, Rohidas successfully defended numerous penalty corners for the team not only in the Bronze medal match but also throughout the tournament.

In today’s match, a charged-up German team attacked with pace and precision testing India’s defence all through the first quarter. At a time when Germany were leading 1-0, they made an attempt at goal in the 12th minute through Johannes Grosse and in the 15th minute, they used a referral just after the hooter to win their first penalty corner. There were three retakes given following some brave blocking by Amit Rohidas in India’s defence. Lukas Windfeder taking a flick could not convert from these chances.

Though Team India conceded a lot of penalty corners in the Tokyo Olympics, Rohidas was always to the rescue. Rohidas being a successful first-rusher eased the job of goalkeeper Sreejesh PR during the Olympics matches.

Running quickly and defending flicks coming in at a speed of 150-160 kmph is undoubtedly a courageous task, which has been done by Rohidas time and again.