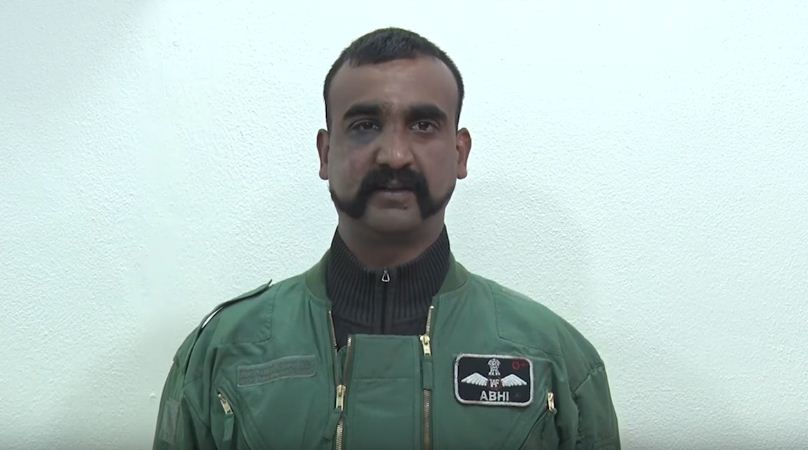 New Delhi: The hysteria unleashed on social media platforms after Indian pilot Abhinandan Varthaman’s plane crashed in Pakistani territory on February 27 is partly responsible for the sudden shift in focus from fighting cross-border terrorism to bringing the pilot back home, experts believe.

The country erupted into joyous celebration following Varthaman’s release after spending over 60 hours in Pakistani captivity.

“Social media did help to build pressure on Pakistan to quickly release the pilot which is excellent. But the hectic activity on social media contributed to derailing the counter-terror measures that the government had initiated after the Pulwama attack on February 14 that killed 40 CRPF troopers,” Pavan Duggal, one of the nation’s top cyber law experts, told IANS.

In a video circulated on social media, the IAF pilot was shown as demonstrating great courage in withholding sensitive information, including his whereabouts in India. However, social media users wasted no time in giving away that information, without realising that whatever they posted were available for a global audience.

“Indian social media users did not exercise the restraint that they were supposed to have in times like these. They were posting without understanding their ramifications. The way they were circulating information, most of which were fake, demonstrated that they became victims of psychological warfare controlled by foreign powers,” Duggal said.

Leading tech policy and media consultant Prasanto K. Roy agreed with Duggal when he said that much of the information that was moving fast in social media platforms like Twitter and Facebook was neither genuine nor true.

“We have seen a flurry of fake information and edited videos being circulated on social media from both sides of the border,” Roy told IANS, adding that some of those information circulated in social media might have been very painful to the family of the Indian pilot who was captured in Pakistan.

“The impact of social media has been overwhelmingly negative during the period following India’s an air strike targeting terror camps in Pakistan on February 26,” he added.

So what happens when people do not exercise self-restraint in a situation like the one India faced over the past 10 days?

“In such a case when self-regulation becomes ineffective, it will be a good idea to come up with specific guidelines which should govern the behaviour and the acts done on social media during important moments of our national interest,” Duggal said.

“We have in place something called Information Technology (Intermediaries guidelines) Rules, 2011 which often asks service providers to inform people not to do certain activities on their platform.

“But the IT Rules 2011 don’t have teeth. I think there should be now a dedicated provision for legal consequences should you violate these provisions,” Duggal noted.

Overall, he said, this episode can be seen as a learning experience for social media users as this is the first time they were confronted with a situation of this magnitude and importance.

“Social media users should become warriors for the country rather than impacting India’s sovereign interest. At the same time, the government should also not be influenced by the change in the course of social media discourses,” Duggal said.