How US cash funded Wuhan lab dealing with deadly viruses 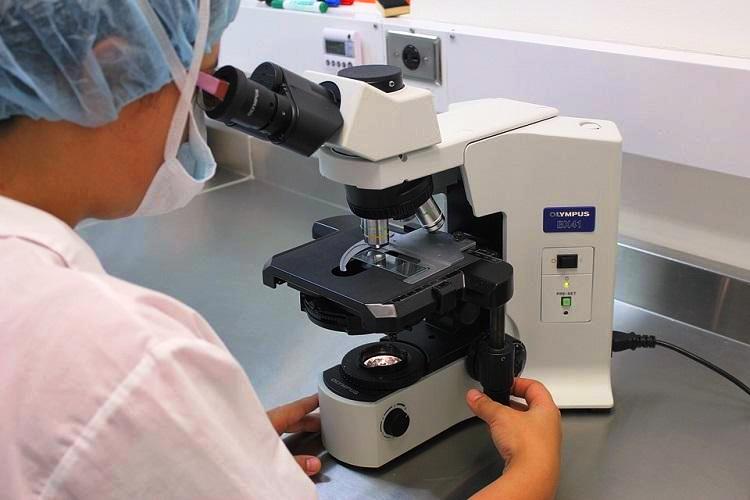 London: The US has cash funded the infamous Wuhan lab in China, that is known to deal in deadly viruses and is also the place from where the SARS-CoV-2, the virus behind Covid-19 pandemic, allegedly leaked, claimed a new book.

The book titled “What Really Happened in Wuhan: the Cover-Ups, the Conspiracies and the Classified Research” is written by Australian investigative journalist Sharri Markson.

The book claims that the controversial research to make diseases more potent was backed by Dr Anthony Fauci, US’ top infectious disease expert, Markson wrote in The Times.

Markson asserted that the Wuhan Institute of Virology (WIV) was creating a database of potentially lethal viruses with the help of Shi Zhengli, famously known as the ‘batwoman’, in a lab with poor safety practices and no US oversight.

In March 2018, two years before the pandemic struck the world — probably from the same city/lab — US career diplomat Rick Switzer along with his colleague Jamie Fouss, the US consul-general in Wuhan, led a team to inspect the WIV.

Switzer sent a cable to the State Department in April, and made clear how the National Institutes of Health (NIH), headed by Dr Anthony Fauci, was funding research at the Wuhan lab — which included experimenting with coronaviruses, the Daily Mail reported.

Zhengli was working on China’s own version of the Global Virome Project (GVP) — supposed to be an international collaborative effort to identify within 10 years all of the planet’s viruses which have pandemic or epidemic potential in humans.

The “NIH was a major funder, along with the National Science Foundation of China, of SARS research by the Wuhan Institute of Virology,” read the cable, according to the report.

“In the last year, the institute has also hosted visits from the NIH, National Science Foundation and experts from the University of Texas Medical Branch in Galveston,” it added.

The book noted that despite the US’s help in funding and training the lab and its technicians, only few international researchers were welcome to work inside the facility.

“So a laboratory working with the most lethal pathogens known to humankind had effectively cut off collaboration with the international community,” Markson commented in the book.

WIV and Zhengli came under intense scrutiny, after coronavirus spread like wildfire throughout the world. Many governments and scientists worldwide suggested that the institute was the source of the Covid-19 outbreak, leading to multiple probes and inconclusive findings.

The US, along with the probe teams of the World Health Organisation has criticised China for not cooperating with the investigation.

However, Zhengli and the Chinese government have denied their role in the origin of Covid-19. They have dismissed the Wuhan lab leak theory as “extremely impossible” and have accused the US of “political manipulation”.