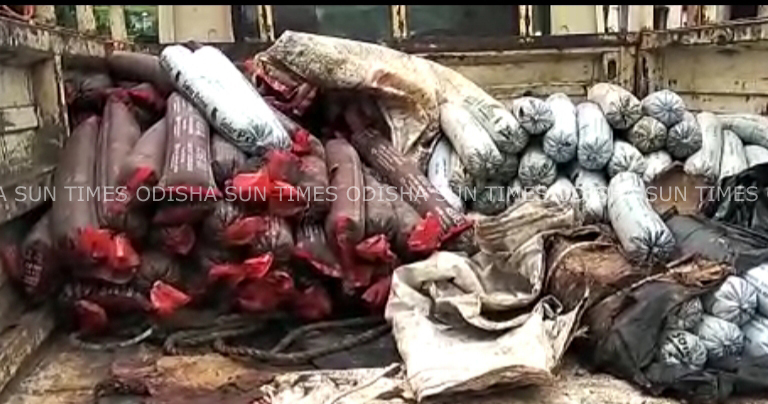 Rayagada: The Gunupur police of Rayagada district today arrested three youth after seizing a huge cache of explosives from a stone crushing unit at Sanyasipur village in the district.

Acting on a tip-off, the cops conducted a raid on the stone crushing unit of a private company and later arrested the trio- Jay Paraksh Choudhary of Padmapur in the district and M Shiv Kumar and J Srinivas from Andhra Pradesh.

“It is suspected that the explosives were used for stone blasting. The company had kept those explosives in their possession without proper license. The arrested three persons were associated with blasting the stone quarry. We are interrogating them regarding procurement of the explosives,” said Gunupur SDPO Raj Kishore Das.

The  police later produced the accused before the court today.

Use green tea in your beauty routine for youthful skin