Huge cache of Ganja stashed in tanker seized in Odisha; 3 UP men among 5 held 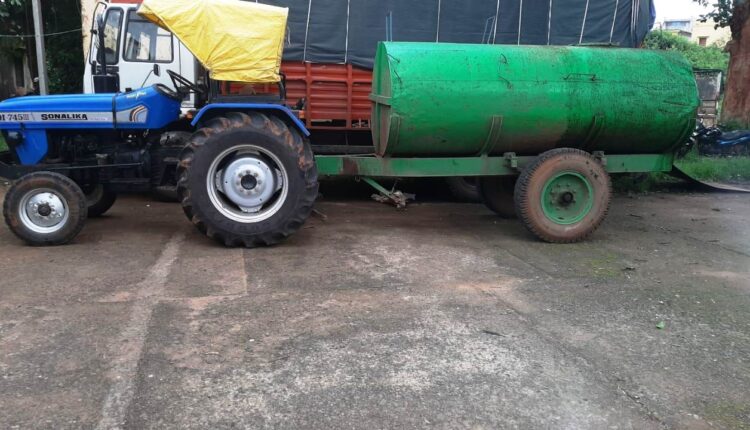 The cops also arrested five persons, including three from Uttar Pradesh in this connection. They are Dharmjit Sharma, Rajnish Sharma and Kanhaiya Singh of UP and two locals Madhusudan Golari and Ugra Pujari. 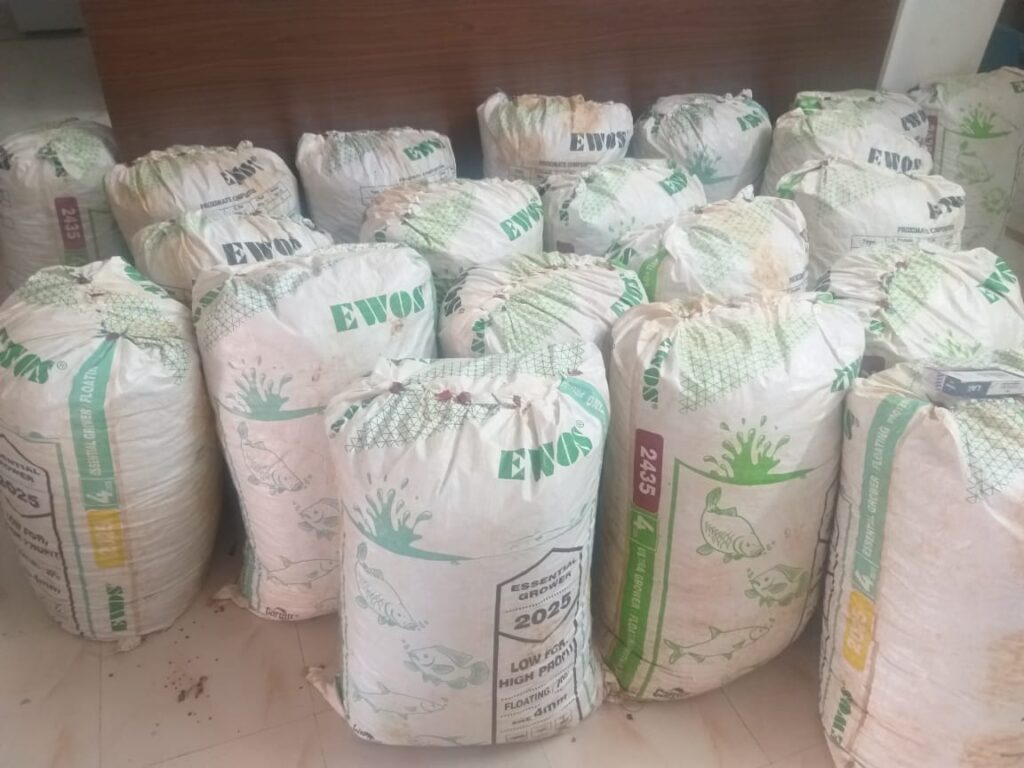 “Acting on a tip-off, police intercepted a tractor, in which the accused persons were transporting the contraband item concealing it in a tanker attached with the vehicle. The item was being trafficked to Mathura in Uttar Pradesh ,” said an official.

The police seized the tractor with the tanker, Rs 17,000 cash and other incriminating materials from their possession.

“The accused persons have been booked under Sections- 20 (b)(ii)(c) of NDPS Act 1985. Further investigation is underway,” the official added.