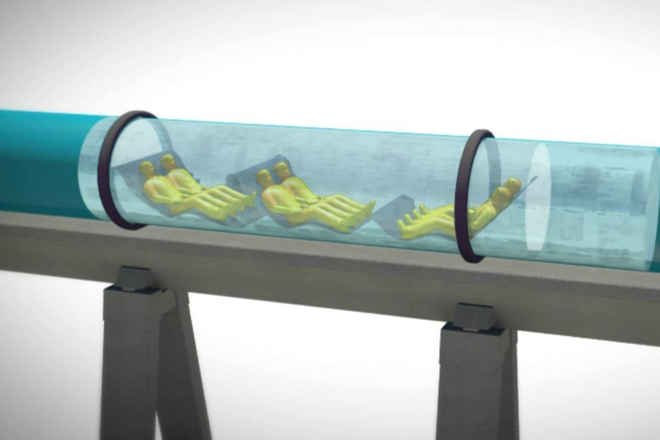 In a significant development, the concept of high-speed travel will be introduced in Odisha’s state capital Bhubaneswar with the launch of hyperloop network vacuum tube.

The vacuum tube will run on tracks similar to railway tracks. The speed of the vacuum train will be more than sound.

With the launch of the proposed project, the public transportation system will be fast, convenient and affordable in Odisha’s state capital.

Hyperloop is a proposed mode of passenger and freight transportation that propels a pod-like vehicle through a near-vacuum tube at more than airline speed.

During the meeting with Chief Secretary Padhi, Industry Secretary and Transport Secretary last week, Gresta said that the proposed bullet train is not a profitable project. Hyperloop could be its substitute. The design of the vacuum tube is as similar as the bullet train. The travel will be comfortable and safe in the hyperloop network.

Hyperloop Transportation Technologies authority has discussed with the Odisha government about the proposed project. The Union Ministry of Road Transport & Highways has decided to launch the network in the smart cities. The ministry is planning to initiate an advanced multi-faced system in combination of NH, railway, water rout and aviation to make the transport system more easier and comfortable, said a senior official of Bhubaneswar Smart City Limited.