“I will take it from you in secret”: Aryan Khan sought drugs from Ananya Panday! 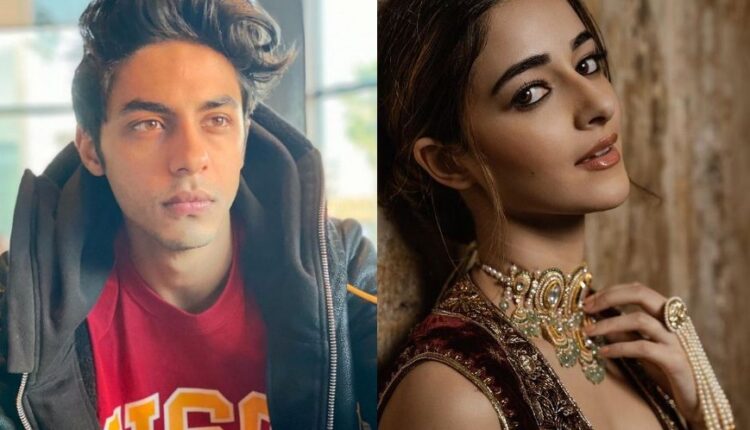 As per a report by India Today, Ananya Panday and Aryan Khan discussed drugs on WhatsApp. While Aryan mentioned “Weed”, Ananya replied “it’s in Demand”. Aryan further texted “I will take it from you in secret”, to which Ananya said “fine”, the report said.

The WhatsApp chats date back to July 2019, it said.

Another chat of the same date shows Ananya writing to Aryan, “now that I am in the business.” Aryan asked Ananya, “you brought the weed?”, to which she replied “I am getting it”, the report said.

According to the NCB, prima facie it appears that Ananya Panday was a small quantity supplier for Aryan Khan, the report said.

In one more WhatsApp chat dated 04.18.2021 recovered by the NCB, Aryan Khan asked two of his friends about cocaine, as per the report.

WhatsApp chats of Aryan also revealed that he had ordered drugs (weed) worth Rs 80,000 from one Achit Kumar. NCB has also accessed Aryan’s chats with three other star kids apart from Ananya Panday, the report added.

The chats are being used by the NCB to question Aryan and Ananya.

Aryan Khan was arrested by the agency in a drugs case. He was later lodged in the Arthur Road Jail in Mumbai. Ananya has been questioned by the NCB twice, so far, in connection with the case.

Aryan and 7 others were detained on October 2 after the NCB raided a rave party aboard a cruise ship off Mumbai coast. The agency subsequently arrested 12 others in the sensational case.