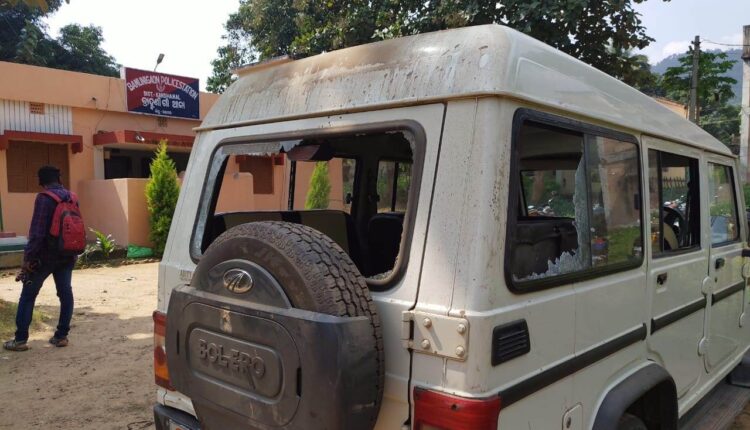 According to reports, a police team led by IIC Ranjit Kumar Muni had raided the village as gambling was underway in the locality on the occasion of Kumar Purnima. The gamblers launched attack on the cops and ransacked the police vehicle.

As many as six villagers have been arrested in this connection. Some locals have fled the village to evade arrest, reports said.

IIC Muni has been hospitalised for treatment.