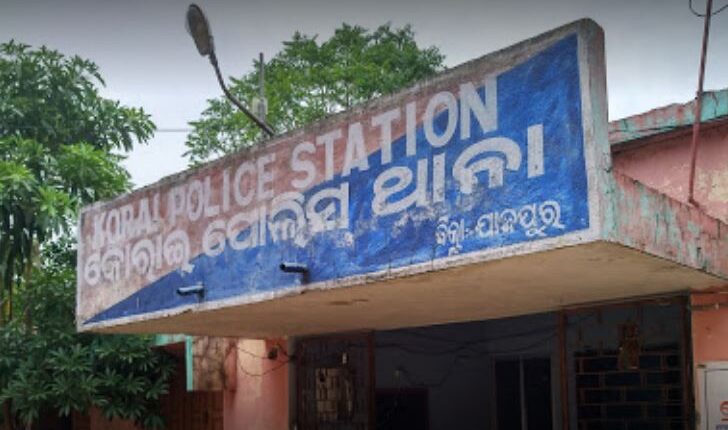 Jajpur: In a highly unusual incident, an IIC of police registered a case against himself at the Korai police station in Odisha’s Jajpur district for allegedly harassing and misbehaving with a dalit couple.

The accused has been identified as Shravan Kumar Maharana, IIC of Korai police station.

According to reports, some villagers had attacked one Balaram Jena, his wife Gitanjali and their family members of Chanchania village on September 11 suspecting that he stole a tractor.

It is also being alleged that the IIC kept Balaram at the police station for five days and tortured him.

Balaram was released from the police station after location of the vehicle.

The family members of the victim had met the SP in this regard and sought action against the IIC.

DSP Pramod Kumar Mallik has been appointed as the Investigating Officer of the case.