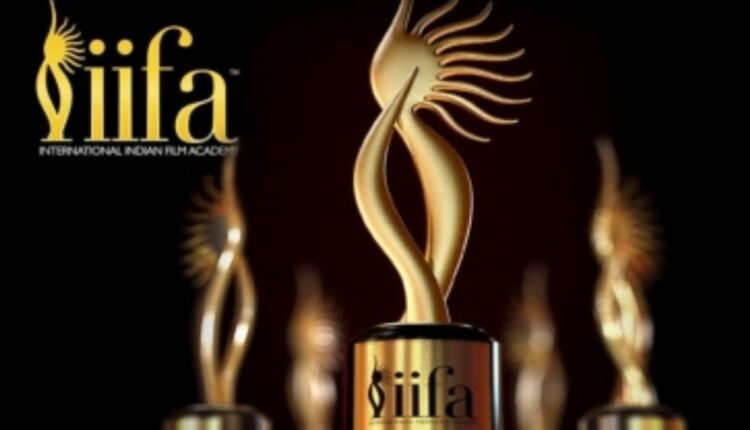 Mumbai: The International Indian Film Academy Awards 2022 also known as IIFA, which were earlier scheduled to be held in March 2022, have been postponed following the rapidly changing public health situation and the spread of COVID-19 globally. The new dates for the event are now May 20-21.

The organisers released a statement on Thursday saying, “The 22nd edition of the much-anticipated IIFA awards 2022 has been postponed to 20th and 21st of May 2022, with due regard to the changing circumstances in the spread of COVID-19 virus globally and keeping the health and safety of IIFA’s fans and the general community at large.”

The statement further read, “The IIFA awards 2022 celebrations were originally scheduled in March 2022. We at IIFA are responsible and committed to ensure the safety of the citizens and multitudes of IIFA fans who travel from across the globe to attend and experience the magic of IIFA. We sincerely regret the inconvenience caused, and hope that all concerned understand the sensitivity of the situation.”

In the recent past, several major film and TV events like Grammy Awards and the Oscars have been witnessing change in schedules and the major reason behind this is the emergence of the virus in other parts of the world.