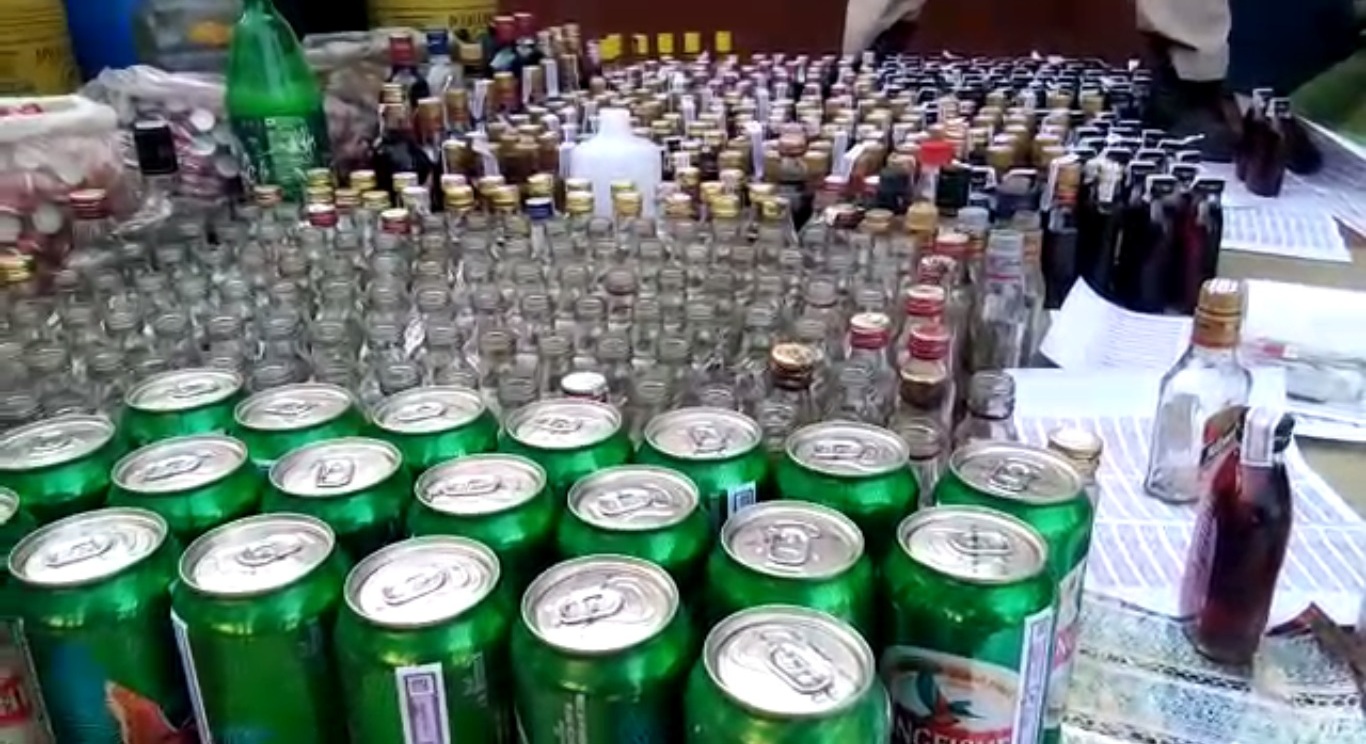 Acting on a tip-off, Cuttack intelligence unit and Soro Excise officials raided the house of one Ajit Kumar Barik in Ada village of Simulia block, where the liquor making unit was based.

Odisha: Scribe injured after being attacked by illegal…

According to excise officials, huge stock of spirits, labels, empty bottles, coloring material and machines were seized from the spot. Barik, the owner of the house has been arrested in this regard.

Furthermore, foreign liquor has also been recovered in large quantities from Bartana and Gandibed areas of Balasore during raids conducted by the police and two more persons have been apprehended.

Coal-rich Odisha only gets ‘pollution & dust’ in return from Centre, says Naveen