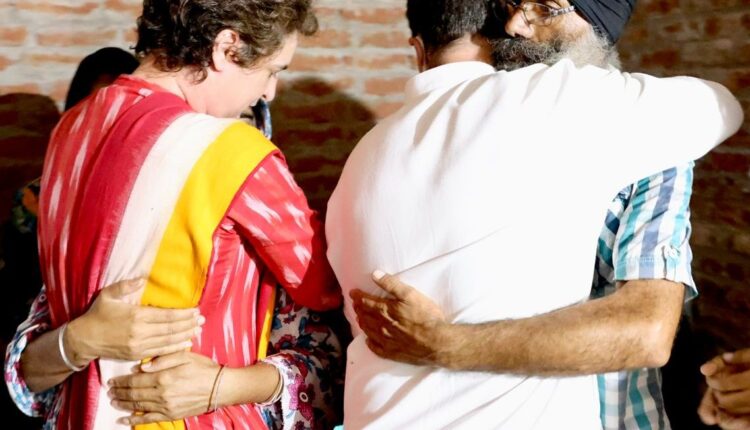 Lakhimpur Kheri (UP): Congress MP Rahul Gandhi and his sister Priyanka Gandhi Vadra on Wednesday finally managed to meet the families of the farmers who were killed in Sunday’s violence at Tikunia village in Lakhimpur Kheri district in Uttar Pradesh.

Rahul Gandhi, Priyanka Gandhi and other leaders met the family of deceased farmer Lovepreet at the Chaukhada farm in Palia at around 9 p.m. on Wednesday. 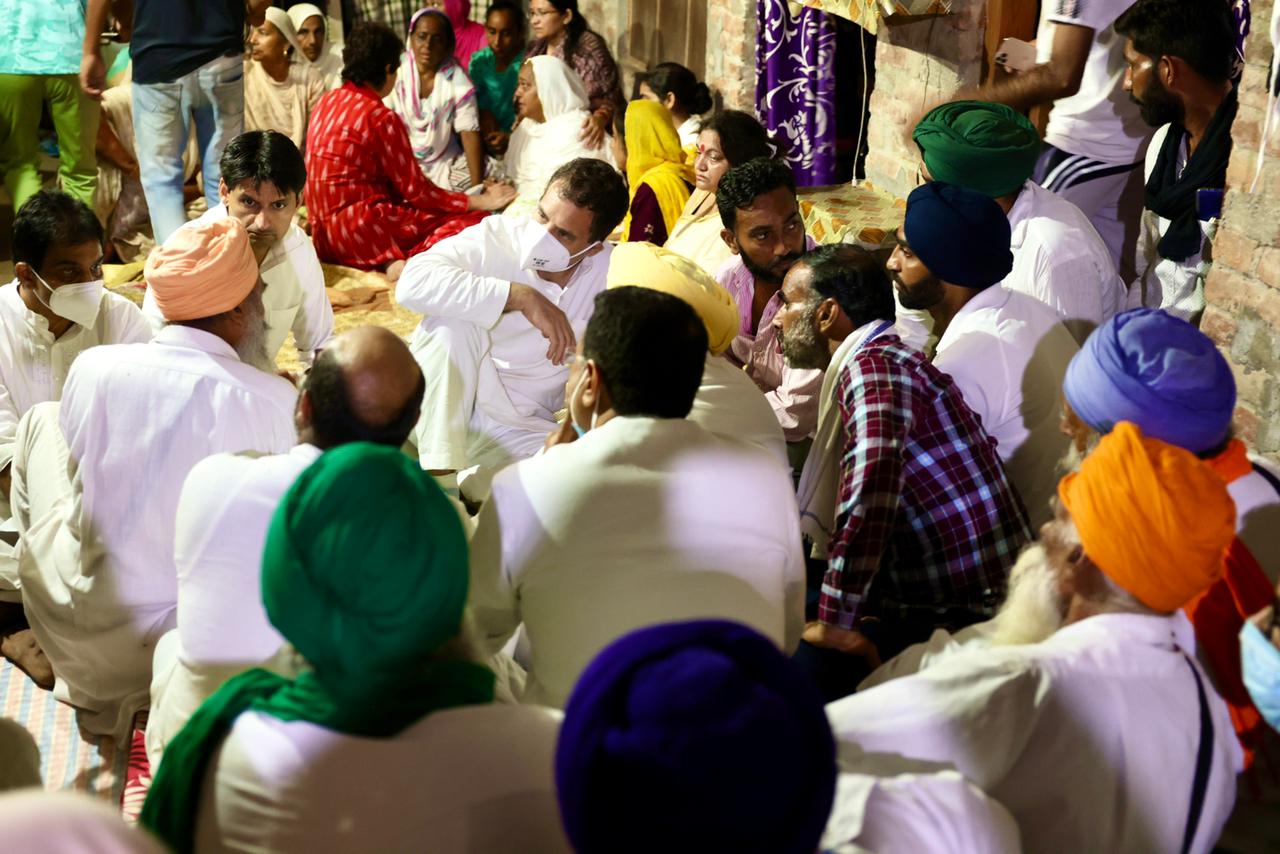 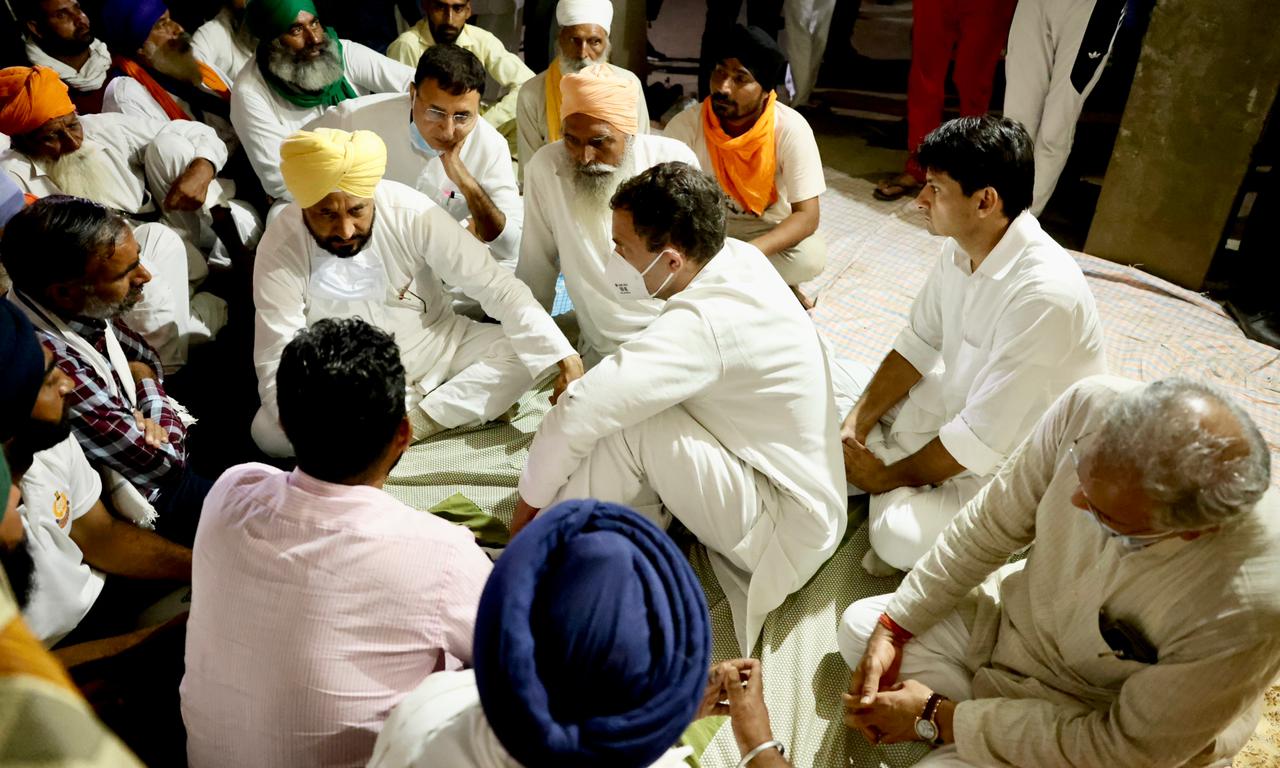 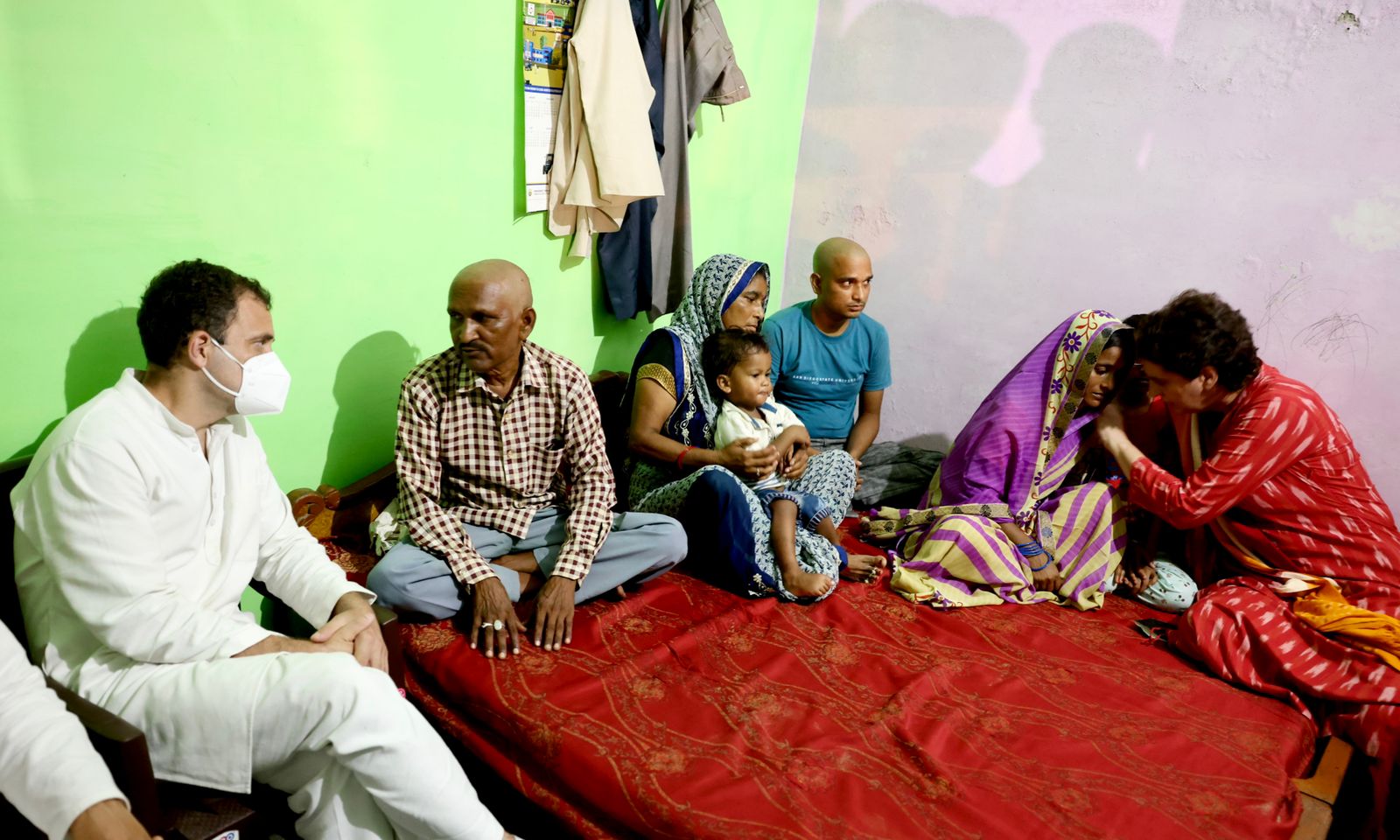 They later met the family of journalist Raman Kashyap, who was also killed in violence.

The entire route from Sitapur to Lakhimpur Kheri was heavily barricaded. The Lakhimpur district administration allowed only seven vehicles in the convoy to enter the district. 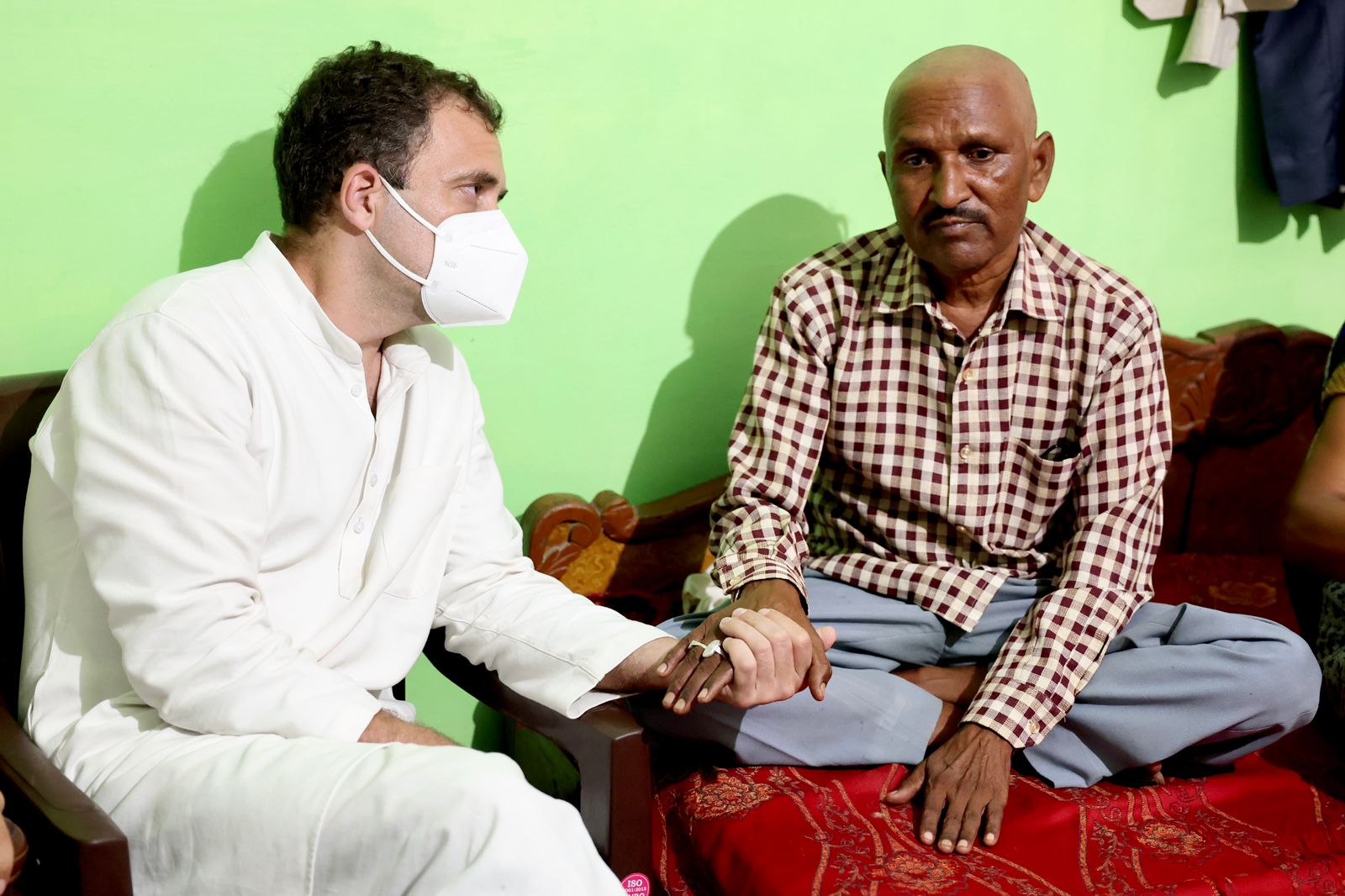 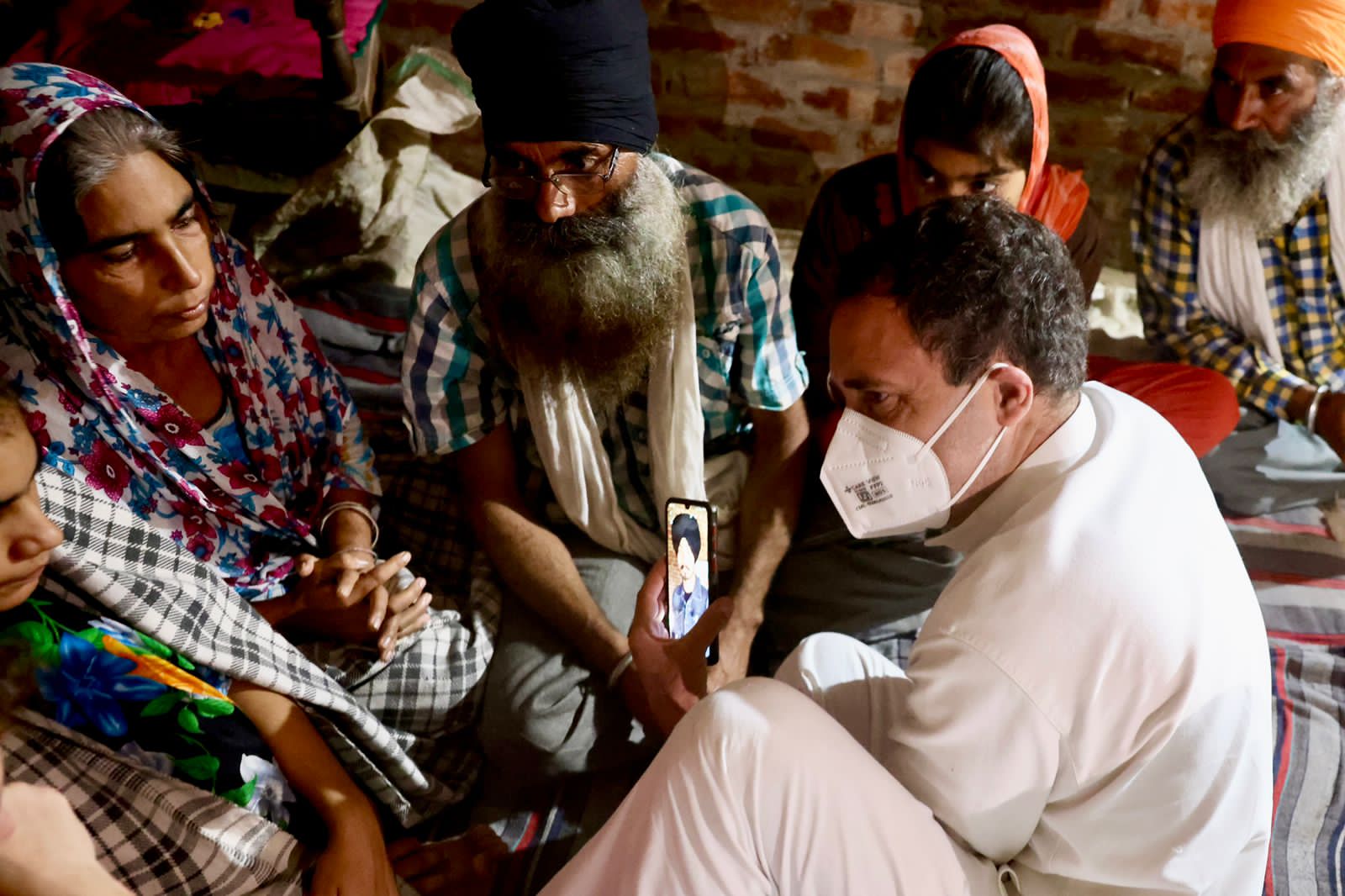 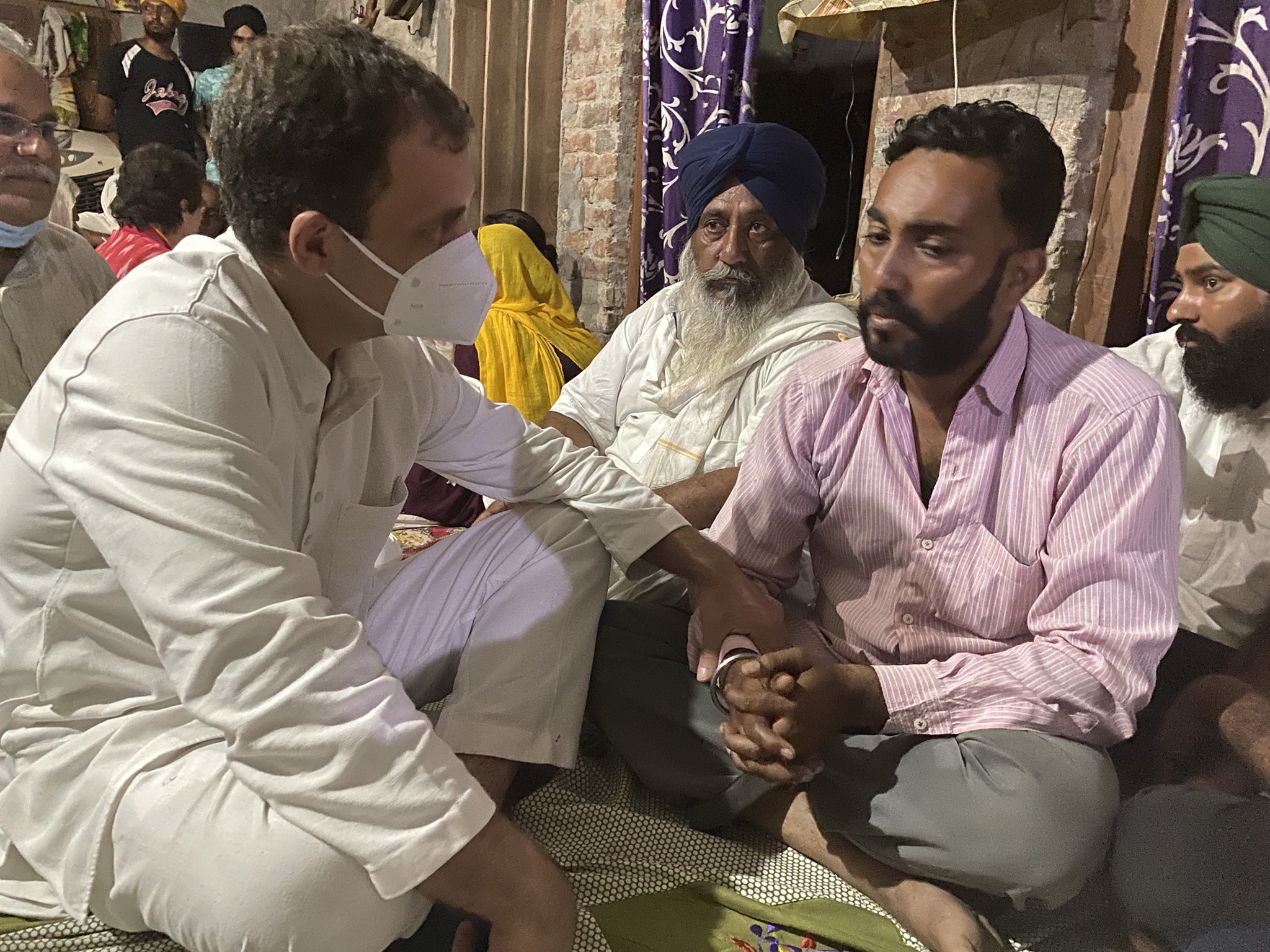 Former Rajasthan Deputy CM Sachin Pilot and Congress leader Acharya Pramod Krishnam, however, were not so lucky as they were detained in Moradabad while they were on their way to Lakhimpur by car. 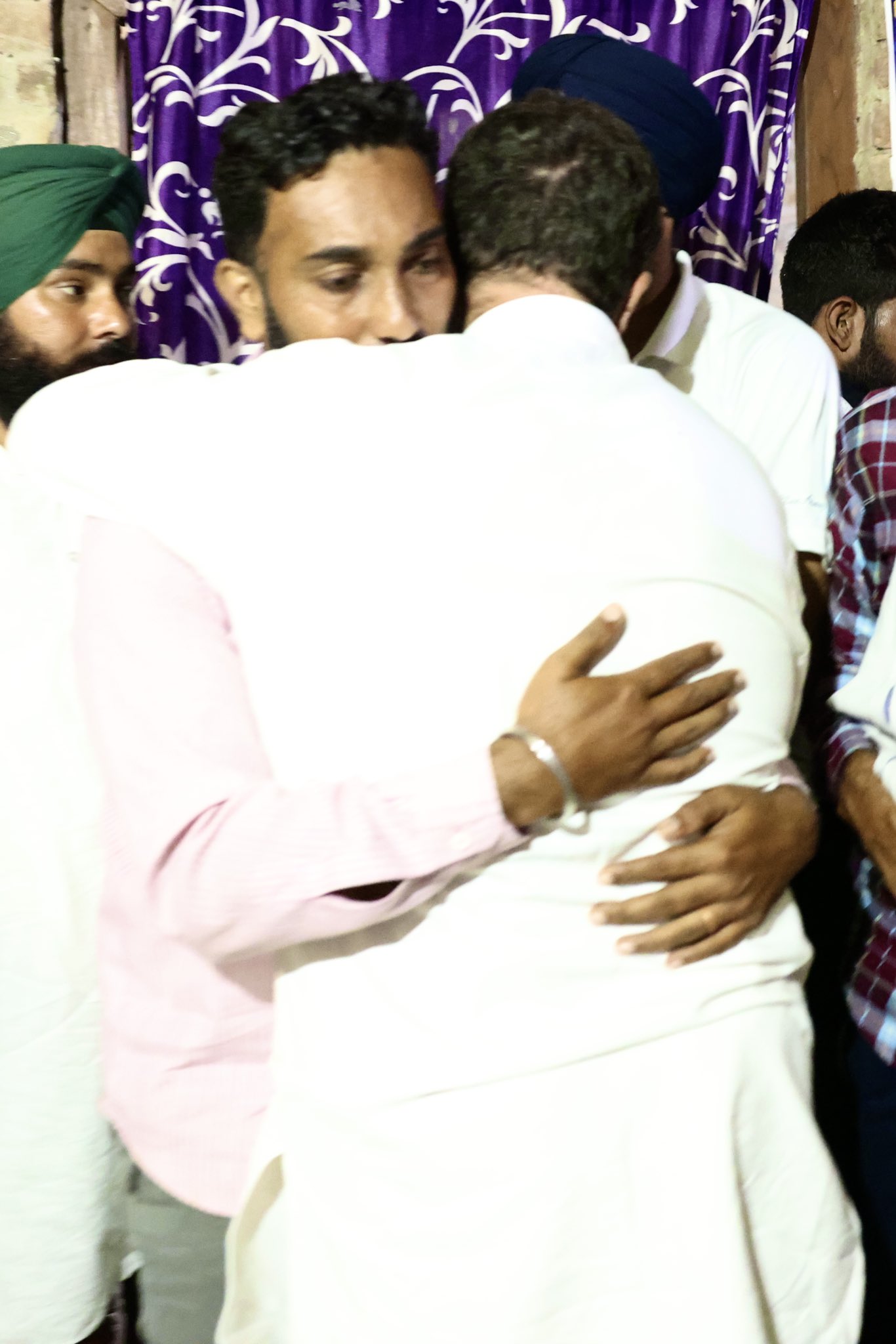 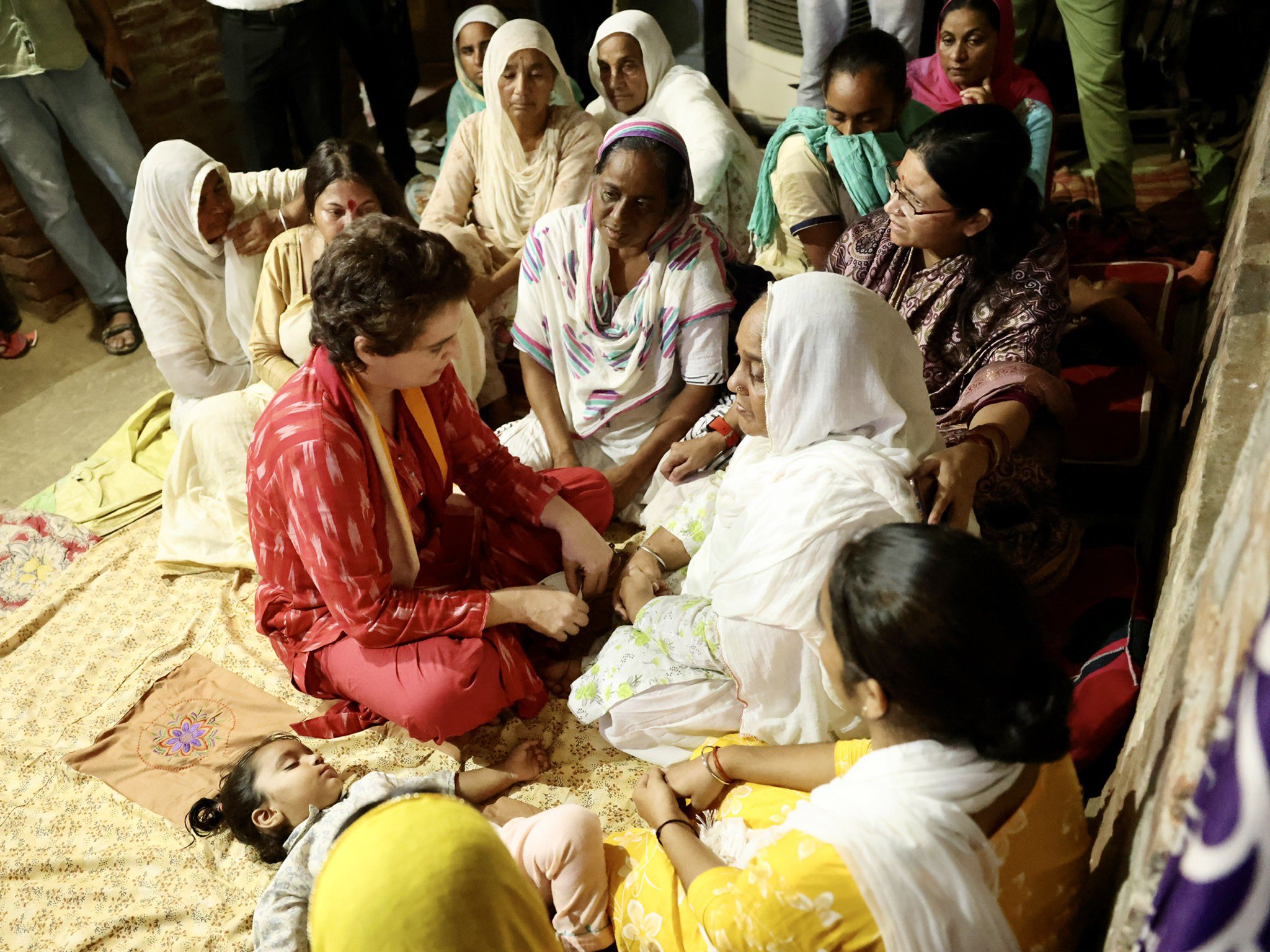 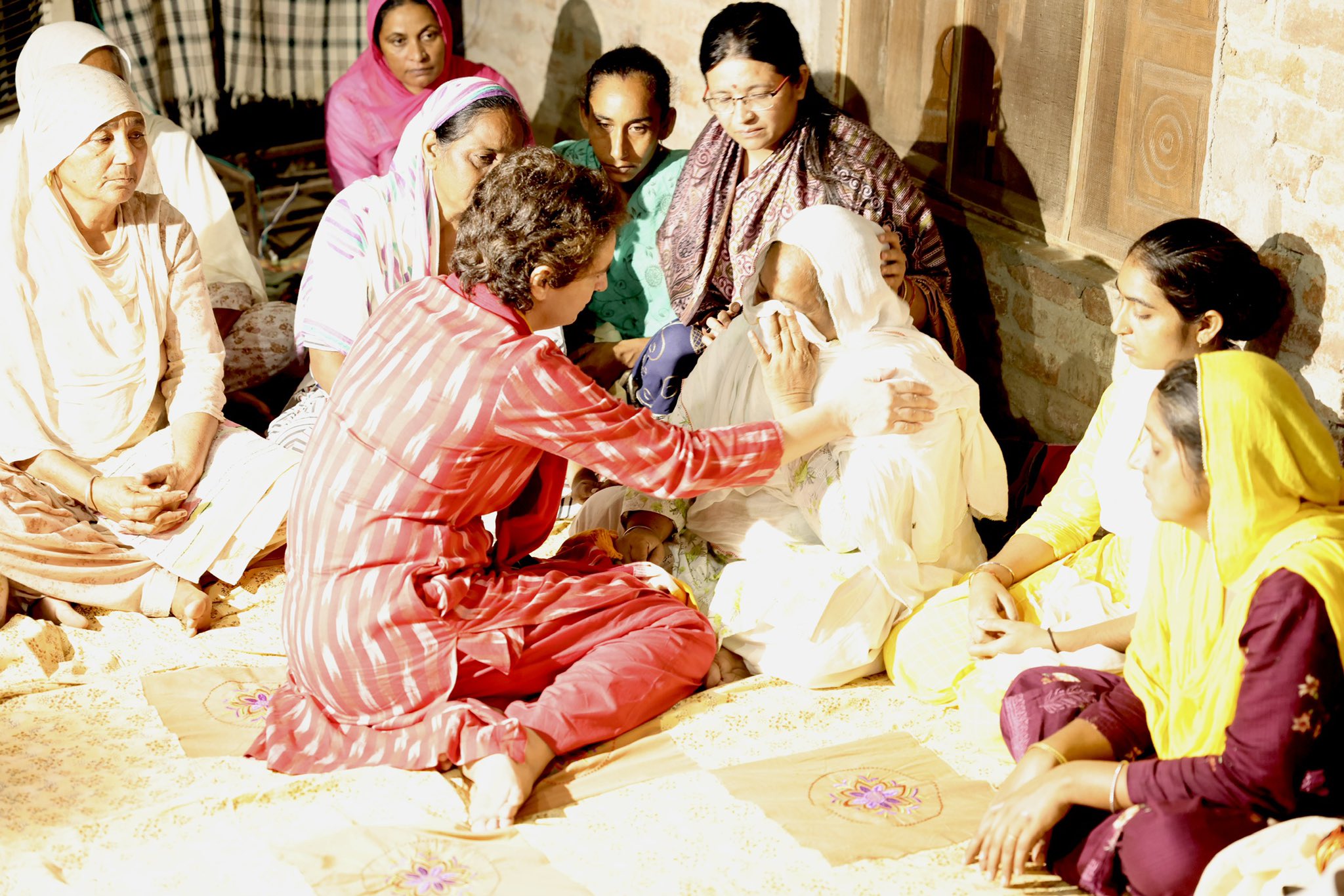 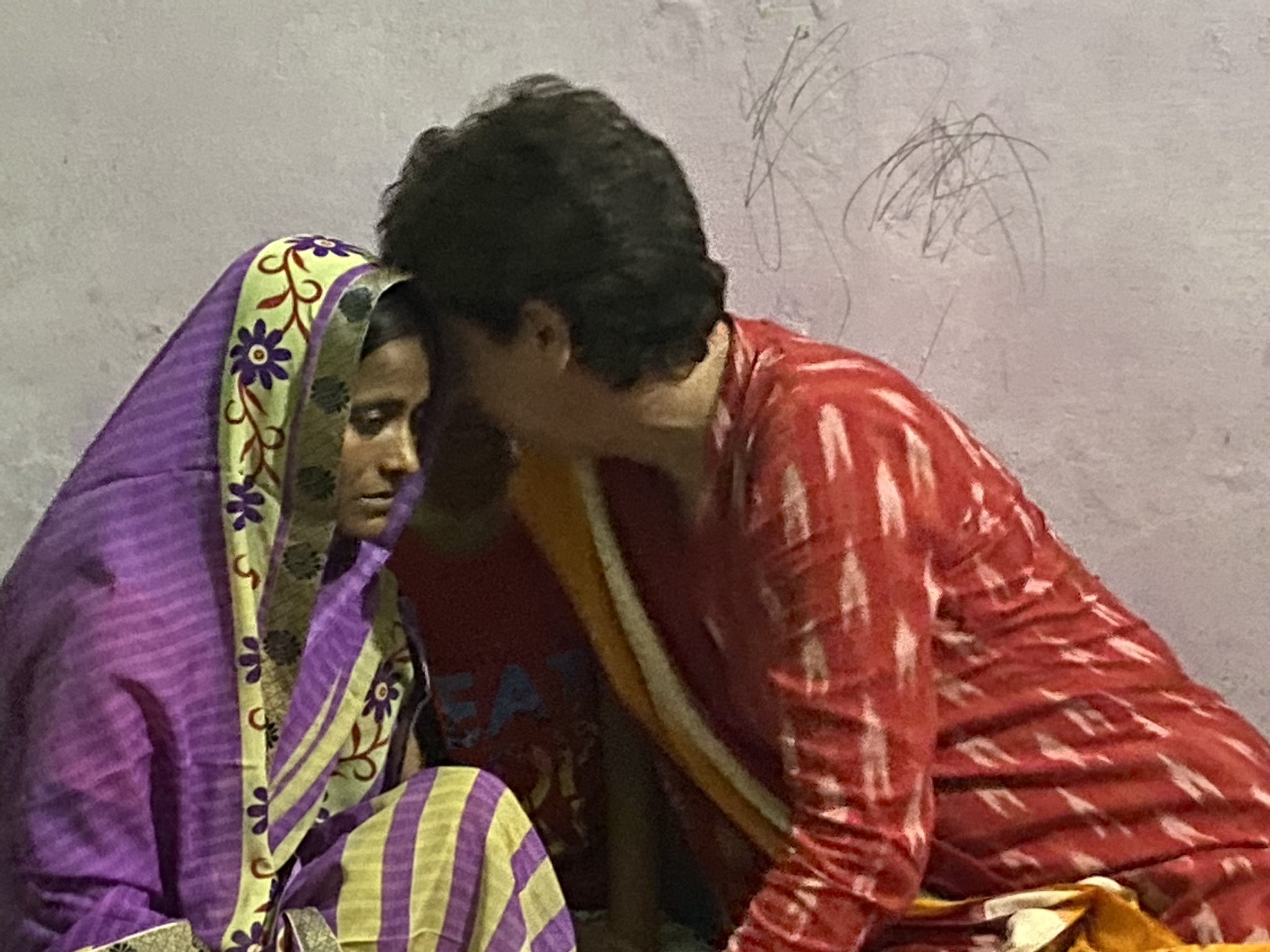 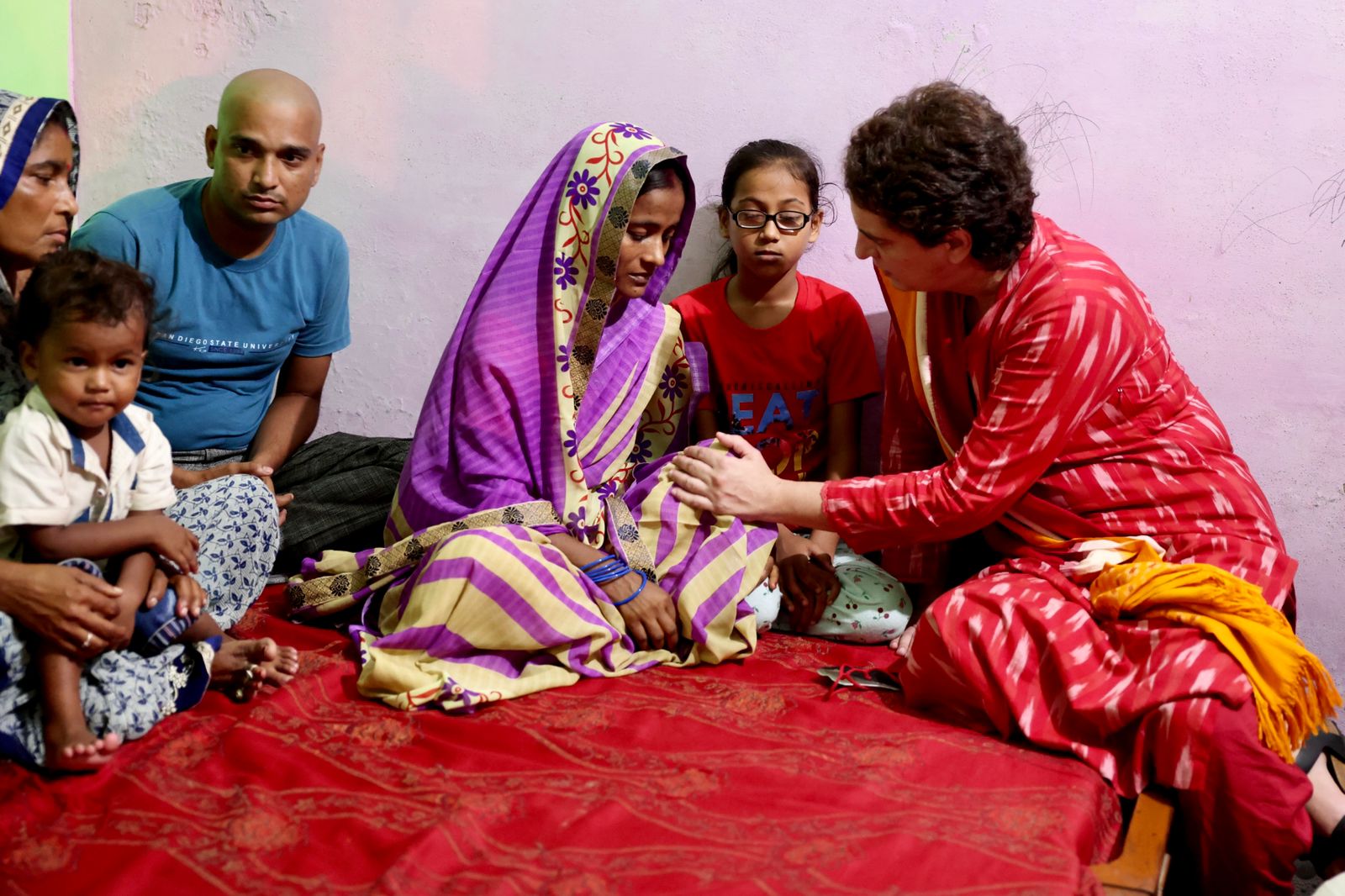