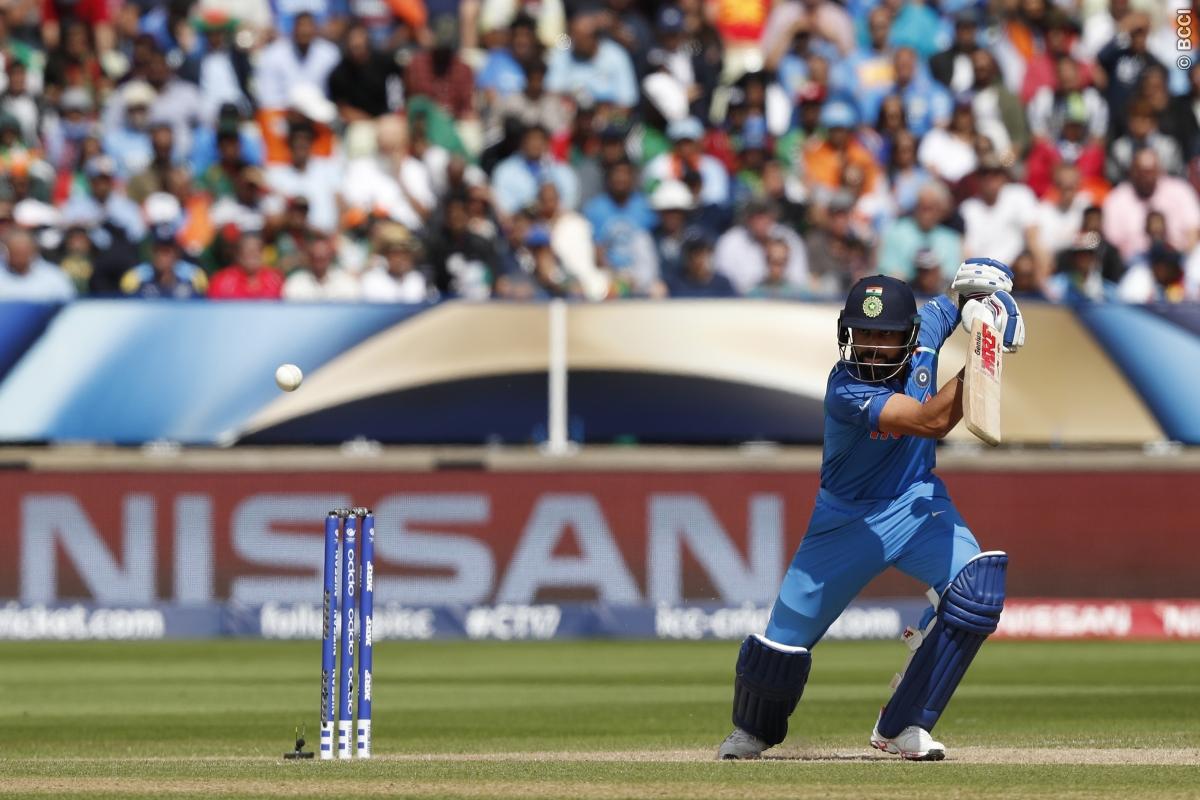 Colombo: High on confidence after making a clean sweep of the three-match Test series and the five-match One-Day International (ODI) series, dominant India will look to outclassing Sri Lanka in the one-off Twenty20 International (T20I) at the R. Premadasa Stadium here on Wednesday.

The Virat Kohli-led India side, which landed in the Emerald Isle in July, thumped the hosts 5-0 in the five-match ODIs outmanoeuvering them in all departments of the game. Prior to the 50-over format, India registered a whitewash in the three-match Test series 3-0.

The visitors will look to continuing on their fine form in the shortest format of the game also. With hard-hitting batsmen like Rohit Sharma, Virat Kohli, Mahendra Singh Dhoni and Hardik Pandya in their ranks, they would look to setting up a massive target against the opposition bowling.

In the bowling department, pacer Jasprit Bumrah, who was awarded the Man of the Series award in the ODIs for picking up 15 wickets in five matches, will once again be the key bowler whom Kohli will look up to for providing early breakthroughs alongside fellow pacers Bhuvneshwar Kumar and Shardul Thakur.

Spinnners Yuzvendra Chahal, Kuldeep Yadav and Axar Patel along with medium pacer Pandya will be vital in the middle overs to put the brakes on the Sri Lankan batting.

For Sri Lanka, captain Upul Tharanga, who will lead his side for the first time in T20I since Angelo Mathews resigned in July, will hope to debut as skipper with a win.

Sri Lanka will aim to restore some pride after losses in the ODI and Test series. They have come under heavy criticism from their fans.

Along side Tharanga, batsmen Mathews, Niroshan Dickwella, Seekkuge Prasanna and Dilshan Munaweera will be key to getting the hosts off to a flying start and keeping a check on the formidable Indian bowling.